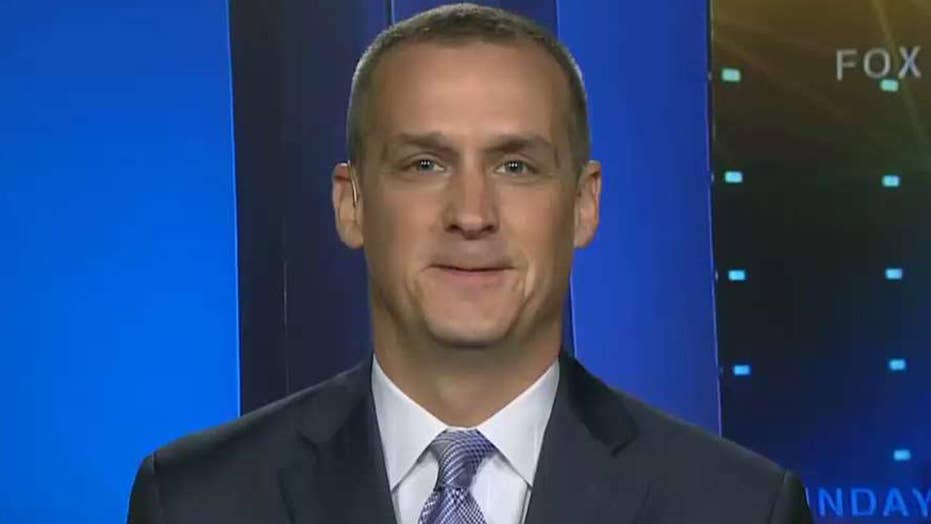 The website WikiLeaks on Sunday tweeted a link to the text of the new book critical of President Trump that has angered the president, his staff and his allies.

An electronic image of the text of author Michael Wolff’s book “Fire and Fury: Inside the Trump White House” appeared online Sunday, two days after its release.

The post read, “New Trump book “Fire and Fury” by Michael Wolff. Full PDF.” The Daily News reported that the tweet linked to the unnumbered PDF that appeared to be the book.

Posting the text of a book without permission would violate copyright restrictions and potentially damage sales. Yet, hours after WikiLeaks tweeted the link, “Fire and Fury” remained No. 1 on Amazon’s lists of hardcover and ebook bestsellers.

The book portrays a president who doesn’t understand the weight of his office and whose own aides question his competence. Trump has called it a “Fake Book” and its author “totally discredited.” Aides have publicly rejected the book’s premise.

Trump retweeted a parody cover of the book that the Republican Party had tweeted earlier Friday, and used it as a springboard for his latest criticisms -- calling Wolff “a total loser” and saying Bannon "cried when he got fired" and has been "dumped like a dog by almost everyone" since leaving the White House in August.

The GOP's parody cover retitles the book "Liar and Phony," and surrounds a photo of Wolff with blurbs from actual reviews of his much-criticized White House exposé.

"He gets basic details wrong," a New York Times writer says about Wolff.

Wolff wrote the book over 18 months, in which he claims to have spoken with more than 200 people. He said he had access to top officials inside the Trump administration, including the president, according to an interview Thursday with the Hollywood Reporter that details the backstory to the book's publishing.