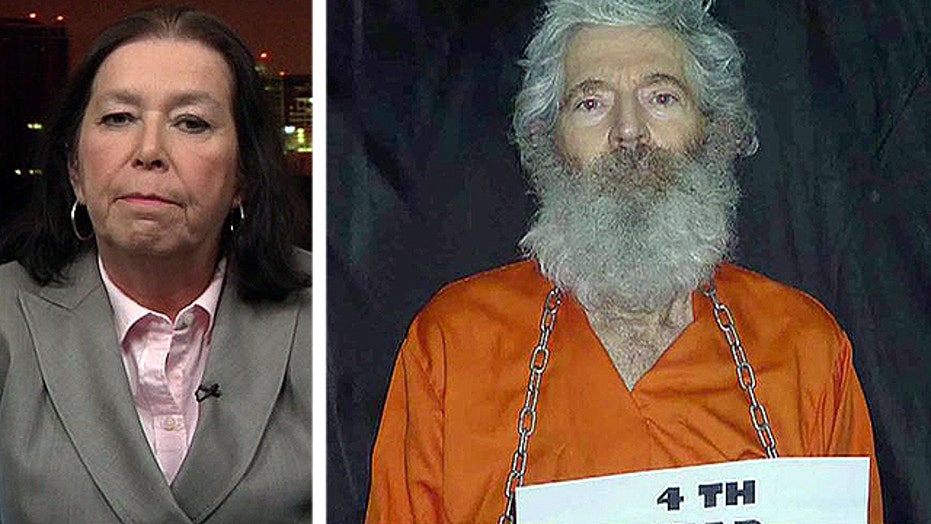 The wife of Robert Levinson has confirmed that her husband was working for the CIA when he disappeared in Iran in 2007. Will this help in the search for the missing American?

The wife of missing American Robert Levinson has confirmed that her husband was working for the CIA when he disappeared in Iran in March 2007, while her lawyer called on the U.S. to admit that fact to the Tehran government in a bid to win the American's release.

"He was working as a consultant for the CIA," Christine Levinson told CBS News in an interview Tuesday. "He was also a private investigator. He was able to do both at the same time in his travels."

The Associated Press first reported last month that Levinson had been sent to Iran on an unapproved intelligence-gathering mission by a team of CIA analysts. The U.S. government has described Levinson publicly as a private citizen who vanished while on a business trip to Kish Island, in the Persian Gulf off Iran's southern coast. In fact, the AP investigation found that the retired FBI agent was meeting with an American fugitive who had ties to reformers and moderates in the Iranian government.

"There is no further value in continuing to deny what everyone in the world knows to be the truth," Christine Levinson's lawyer, David McGee, told CBS.

A hotel registry shows that Levinson checked out of his hotel on Kish Island on March 9, 2007. Apart from a proof-of-life video and photos received by Levinson's wife in late 2010 and early 2011, no trace of Levinson has been found since.

Most U.S. intelligence officials believe that the Iranian government either is holding Levinson prisoner or knows who is. In March 2011, Secretary of State Hillary Clinton released a statement saying the U.S. had evidence that Levinson was being held "somewhere in southwest Asia." The implication was that Levinson might be in the hands of terrorist group or criminal organization somewhere in Pakistan or Afghanistan, not necessarily in Iran.

Days after the AP investigation broke, John Kerry denied that the U.S. had given up on finding Levinson, saying “I think the Iranian government has the ability to help us here, and we hope they will." Iranian officials, most recently Foreign Minister Javad Zarif, have repeatedly denied having any knowledge of Levinson's captors or whereabouts.