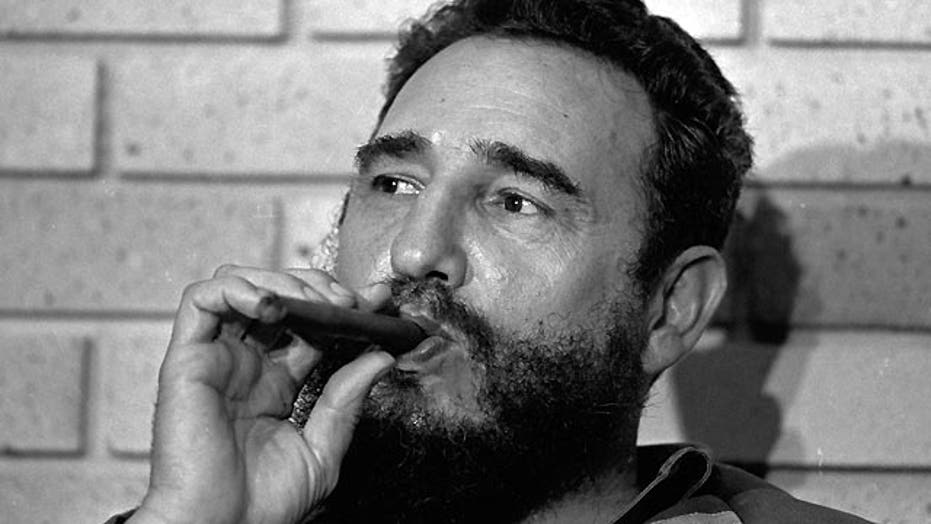 Fate of US property stolen by Cuba in 1959 revolution

The White House reportedly is pushing the State Department to expedite its review of whether to remove Cuba from its list of state sponsors of terrorism in the hope of establishing a Havana embassy for the first time in over 50 years by April.

Reuters reports that removal from the list has been demanded by Cuba's Communist regime throughout talks to normalize relations with Washington. Two U.S. officials with knowledge of the review told the agency that the process could take until June or longer.

However, the White House is anxious to fully re-establish diplomatic ties with Havana, including the re-opening of the embassy, by the Organization of the Americas summit, which is due to take place April 10 and 11 in Panama. The officials told Reuters that President Barack Obama is expected to meet Cuban President Raul Castro there for the first time since 2013.

Cuba was originally placed on the State Department list of state sponsors of terrorism in 1982. At the time, officials cited then-leader Fidel Castro's support of Communist uprisings in Africa and Latin America. The other countries on the list are Iran, Syria, and Sudan.

In a recent report, the State Department said that Cuba continued to provide a safe haven for members of terror groups such as Spain's Basque separatist ETA and Colombia's left-wing FARC. However, the report added that it had "no indication that the Cuban government provided weapons or paramilitary training."

Obama and Castro announced an agreement to normalize relations on Dec. 17. Officials from both countries are due to meet in Washington for a second round of talks by early March.

Reuters reports that removal of a country from the State Department's terror list would be finalized if Obama submits a report to Congress stating that its government has not supported terror-related activities for six months, and has given assurances that it will not do so in the future. That country would be automatically dropped from the list 45 days later.