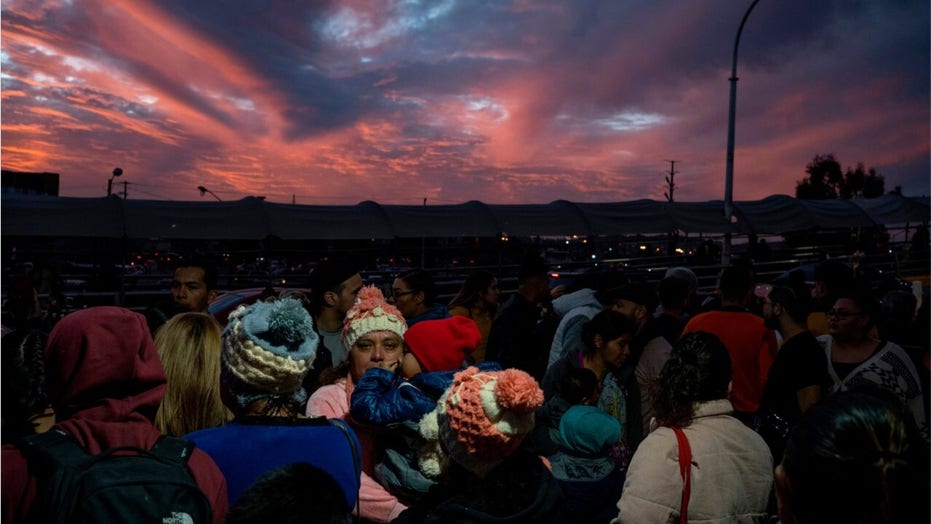 The 'Remain in Mexico' policy was established by the Trump administration as an attempt to enforce southern border control. The policy, known as the Migrant Protection Protocols, is strongly opposed by Democrats.

The Trump administration established the "Remain in Mexico" policy in January 2019 -- a policy that has become one of the central pieces of the administration’s push to combat the ongoing crisis at the southern border.

The policy, formally known as the Migrant Protection Protocols, involves migrants who arrive at the southern border and claim asylum. They are returned to Mexico to await their hearings instead of being allowed into the United States.

The policy has seen tent courtrooms set up in places such as Laredo and Brownsville, Texas, where migrants could have their cases processed as the policy was expanded in the summer amid greater cooperation with Mexico.

By doing so, administration officials say it has helped end the practice of “catch-and-release” and also helped end a pull factor that was drawing migrants north. Officials say it dramatically reduces processing times as well, getting cases through in a matter of months rather than years.

“The importance of MPP can’t be stated enough. It is what’s allowed us to take control of the crisis that we saw in April and May. The idea is to make sure we process individuals in a timely manner but make sure they wait south of the border,” Acting Secretary of Homeland Security Chad Wolf said. 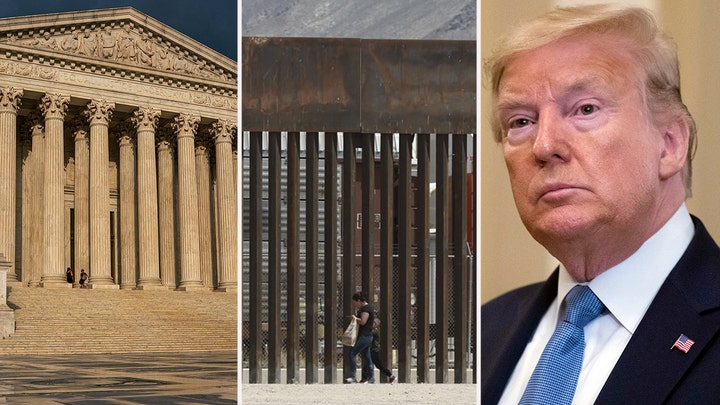 But opponents say that it sends migrants into dangerous areas in Mexico, where they are at risk of violence and kidnapping. Top Democratic presidential candidates have promised to end the policy if elected into office. The group Human Rights First has called the courts "secretive" and described them as part of an "attack" on due process within a "sham" asylum system.

The 9th Circuit Court of Appeals recently blocked the policy, but suspended its ruling until the Supreme Court could weigh in. The 9th Circuit panel accepted the claim that "non-Mexicans returned to Mexico under the MPP risk substantial harm, even death, while they await adjudication of their applications for asylum."

The expansion of MPP has coincided with dramatic results at the border – including a more than 70 percent decrease in apprehensions since the highs of May last year. It has been combined with a series of regional agreements on migration with countries south of the border.

Approximately 60,000 people have been returned to Mexico since the policy was introduced. DHS estimates suggest a significant number of those eventually gave up their cases and returned home.