Waters, who was on MSNBC's "AM Joy," said she was not surprised by the amount of criticism the president received.

“In fact, for months I’ve been trying to tell the American public that this president is dangerous [and] that he’s in bed with Putin,” Waters told host Joy Reid. “Don’t forget this president can’t borrow money in the United States from any bank. This president is looking at Russia for his new money, financial playground.”

Waters accused Trump and his former campaign associates—or as she called them the “Kremlin clan”—of having some form of an agreement with Putin to lift U.S. sanctions on Russia in exchange for help in the 2016 presidential election. 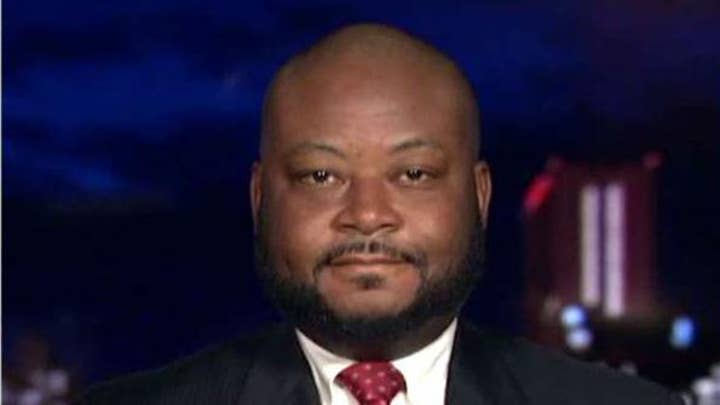 “This president, I believe, has promised him (Putin) that, once he was elected, he would get those sanctions lifted,” she said, later adding, “I think he is Putin’s apprentice. He’s been under his tutelage for a long time now.”

Waters challenged her Republican colleagues to take “serious action” against Trump in the form of protest, suggesting that they could demonstrate outside the White House or decline to attend state dinners.

Waters has been a longtime opponent of Trump, consistently referring to him as an illegitimate president and has repeatedly called for his impeachment.

The U.S. representative, who has served for nearly three decades, recently came under fire from Republicans and Democrats alike after she called on Americans to publicly "push back" against members of the Trump administration over its immigration policy.

Waters refused to back down from her position.