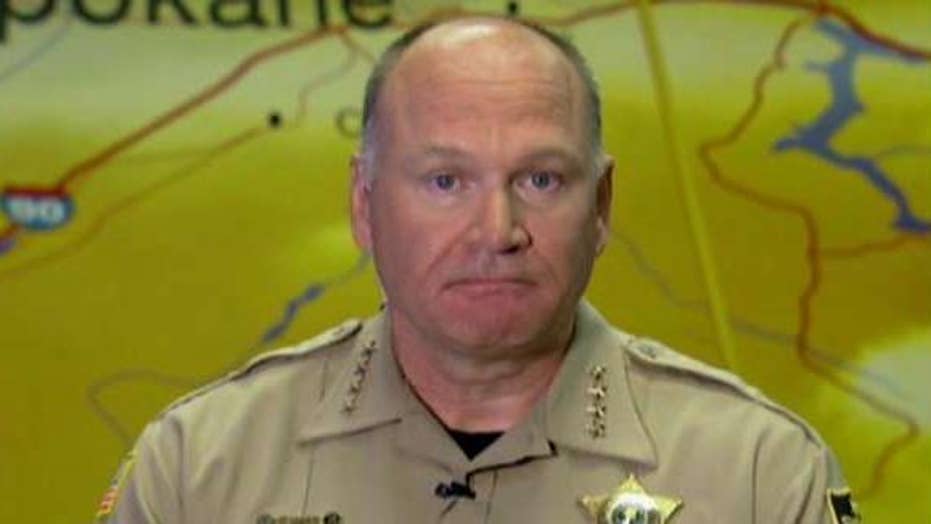 Washington state Gov. Jay Inslee should step down, be held in contempt or arrested for approving a "sanctuary" law, according to the Spokane County sheriff.

"You're saying [Inslee] is committing a crime, basically," Faulkner said.

"I am," Knezovich responded. "He took the same oath that I did to uphold the Constitution of the United States and the laws thereof."

"If you don't want to enforce your own laws, then either step down or be held in contempt of Congress or be arrested for obstruction - but do not impede and badmouth your ICE agents for doing their job."

Upon signing the bill into law, Inslee, who is also a 2020 Democratic presidential candidate, declared that he would "not be complicit in the Trump administration's depraved efforts to break up hard-working immigrant and refugee families." 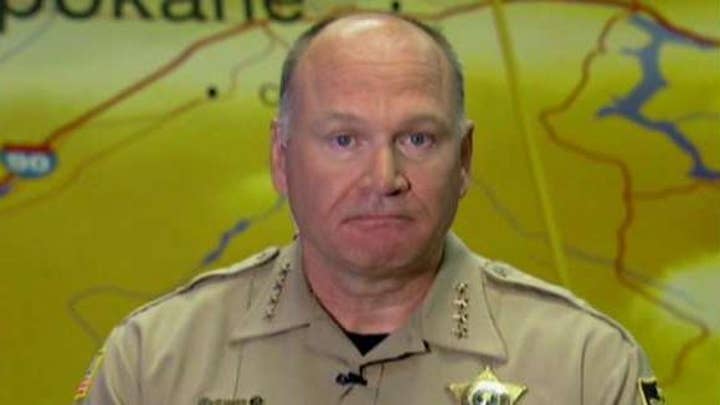 He claimed the Democratic governor has "improper role models" in other houses of government, naming House Speaker Nancy Pelosi, D-Calif.

Knezovich charged that Pelosi is "demonizing federal, state and local law enforcement," and said he wanted to challenge her to instead change existing federal laws she may not like.

He told Faulkner he does not plan to follow the law Inslee signed because he "has a responsibility to make sure that criminals are taken off the streets of my county -- regardless of their immigration status."