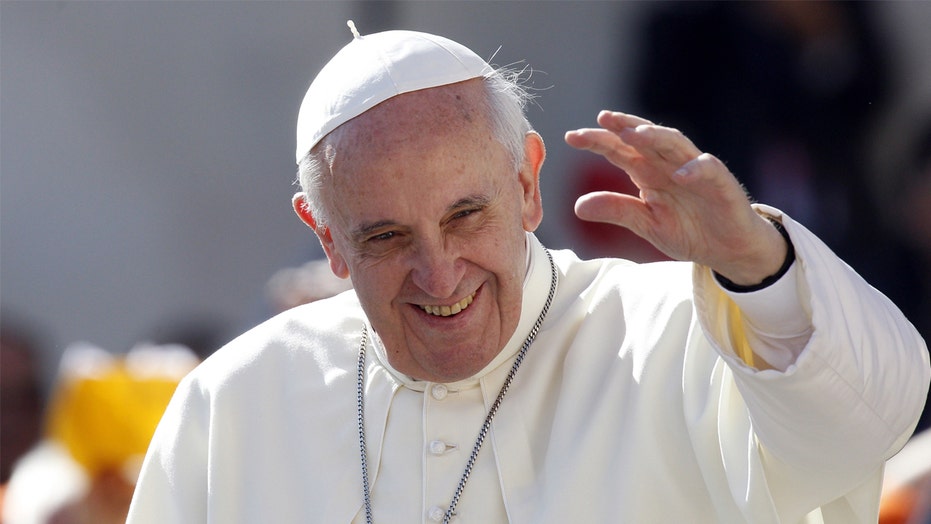 Visits to Washington this week by Pope Francis and Chinese President Xi Jinping will add to the intrigue and complexity of a political season in the nation’s capital already in full swing.

The pope arrives Tuesday for his first visit to the United States, visiting the White House on Wednesday then Capitol Hill on Thursday before continuing on to New York and Philadelphia.

In his roughly first two years as head of the Roman Catholic Church, the pope has emerged as a popular world leader, earning the name “the great reformer.”

His views on climate change and income inequality are not shared by Republicans and Democrats, alike. However, members of both parties largely appear willing to set aside partisan views for the pope’s historic address of a joint session of Congress.

The pope arrives on Capitol Hill at the request of House Speaker John Boehner, a devoted Catholic and Ohio Republican who reportedly will have a one-on-one talk with Francis.

His arrival comes right in the middle of an emerging GOP effort to stop fully funding the federal government past Sept. 30 if the measure includes millions for Planned Parenthood.

Republican lawmakers are expected to delay such efforts Thursday and attend the pope’s speech.

And three GOP senators who are presidential candidates -- Ted Cruz of Texas, Rand Paul of Kentucky, and Marco Rubio of Florida -- are expected to break from the campaign trail for the pope’s visit, despite disagreeing with his view that humans are largely responsible for global warning.

However, Arizona GOP Rep. Paul Gosar says he will not attend the speech because he thinks the pope will spend too much time touting climate change policies instead of using the opportunity to advocate for religious tolerance.

“I have both a moral obligation and leadership responsibility to call out leaders, regardless of their titles, who ignore the ongoing Christian persecution in the Middle East as well as the abortion epidemic in the United States,” Gosar, a practicing Catholic, said in a Facebook post Friday.

Vermont Independent Sen. Bernie Sanders, a Democratic presidential candidate who is Jewish, has said he is a “great fan” of the pope.

Francis will become just the third pope to visit the White House.

Xi arrives Friday to the White House on a lavish state visit, putting Obama in the awkward position of toasting the head of a country he blames for certain unacceptable practices, including cyberattacks against U.S. government and corporate computer systems.

White House spokesman Josh Earnest has defended the invitation, saying Obama believes engaging with China is an effective way to advance U.S. interests around the world, citing climate change and policy toward Iran as examples.

The pope while in Cuba this weekend inserted himself into Obama’s decision to resume full diplomatic relations with Cuba, over the objections of Republicans such as Rubio and others who say the Castro regime continues to engage in human rights violations.

The pope called the countries’ effort to normalize relations “an example of reconciliation for the entire world."