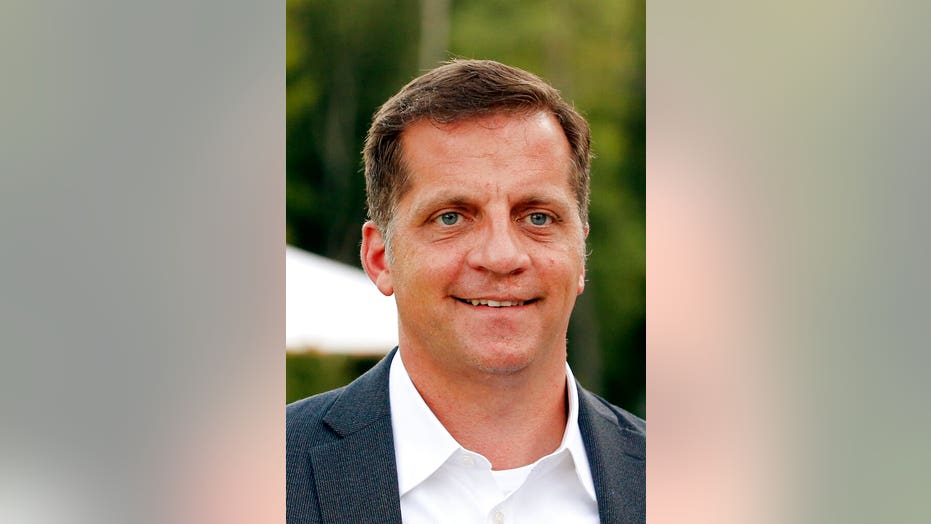 A Republican U.S. Senate candidate from Virginia, who lost his leg in the Iraq war, is pushing back against claims that his criticism of ObamaCare means he opposes protecting health care coverage for people with preexisting conditions.

In his campaign against incumbent Democratic Virginia Sen. Mark Warner, Dr. Daniel Gade has called the health care law a “bad bill” that “shifts power from insurers to the government.”

Warner’s campaign has noted that ObamaCare, the nickname for the Affordable Care Act or simply the ACA, contains provisions that safeguard health insurance coverage for people with preexisting conditions and argued that opposing it is akin to opposing those protections.

FILE - In this Aug. 21, 2020, file photo, Republican Daniel Gade, who is running against Sen. Mark Warner, D-Va., holds a gathering at Hardywood Brewery in Richmond, Va. Gade and Warner participated in a debate Wednesday, Sept. 23, 2020, in Northern Virginia. (Joe Mahoney/Richmond Times-Dispatch via AP)

Gade has rejected that argument as “offensive and ridiculous.” He is a retired Army lieutenant colonel who was injured during Operation Iraqi Freedom in 2004.

But the incumbent argued that protecting the ACA is necessary to maintaining the safeguards.

“The ACA’s not perfect, but 20 million Americans got health care coverage,” Warner said. “It protects three and a half million Virginians, including my daughter, with preexisting conditions.”

In response, Gade said there are parts of the ACA that are fine.

“You know, the ACA has been law for 10 years, and the people who say that we should repeal it root and branch are not thinking in terms of what is reality," he said.

The debate focused on ObamaCare comes as President Trump has announced a series of executive orders on health care, one which will aim to protect people with preexisting conditions from insurance discrimination, even as his administration is fighting to repeal the ACA in the Supreme Court.

“This is affirmed, signed, and done, so we can put that to rest,” Trump has said.

But top Democrats are warning that Senate Republicans are pushing to fill a Supreme Court vacancy left by the death of Justice Ruth Bader Ginsburg solely to repeal the ACA, as Hillary Clinton and House Speaker Nancy Pelosi suggested Wednesday.

Pelosi ripped Trump's action as a "bogus executive order" that "isn't worth the paper it's signed on."

A clear-cut policy would likely require the approval of Congress and a new bill to be signed into law.

Fox News’ Megan Henney and the Associated Press contributed to this report.