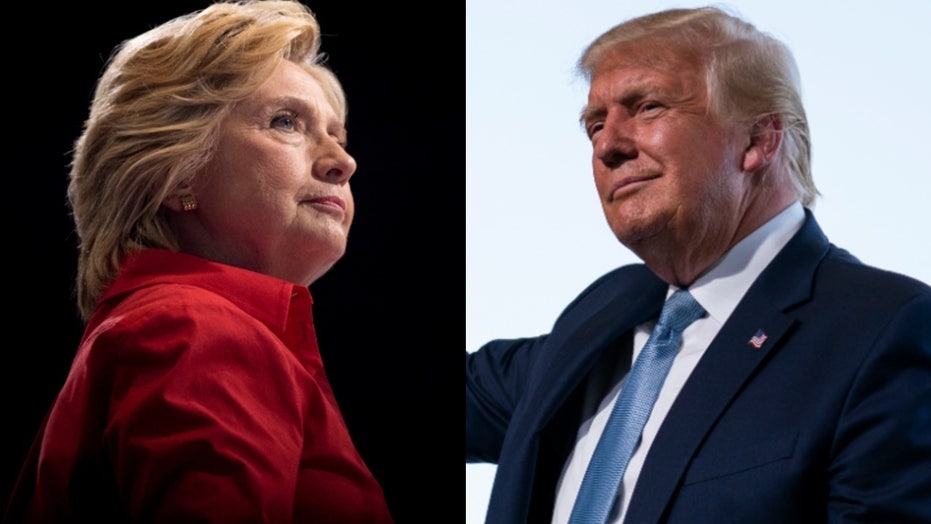 “Ultimately this fight, it seems to me, is about health care,” Clinton, the 2016 Democratic presidential nominee, said Wednesday during the 2020 Texas Tribune Festival. "Health care is literally before the court."

“Trump and the Republicans led by Mitch McConnell have been trying to get rid of health care for years ever since President Obama passed the Affordable Care Act,” she continued. “Let’s be sure we understand: What the Republicans are doing is rushing an appointment to the court to repeal the Affordable Care Act and strip away health care for many millions of Americans ...The Democrats need to make that case.”

But the ideological make-up of the court could shift from 5-4 to 6-3 in favor of conservatives now that Senate Majority Leader Mitch McConnell, R-Ky., appears to have secured enough votes to confirm Trump's nominee. It's still unclear whether the vote could come before the November presidential election, or in the lame-duck session that takes place after the election but before the new Congress starts.

Democrats have criticized the decision to fast-track the nominee, noting that it marks a reversal from 2016 when McConnell refused to hold a Senate vote on Merrick Garland, who was nominated to the court by former President Barack Obama after the death of Justice Antonin Scalia. McConnell held the seat open until after the election and inauguration of Trump in 2017. Justice Neil Gorsuch was nominated and later confirmed in April 2017.

Clinton urged Democrats to frame the election and the fight for the Supreme Court over health care, claiming the ongoing coronavirus pandemic -- which has infected more than 6 million Americans, the most in the world, and killed more than 200,0000 -- has left "many, many more" living with preexisting conditions. If the court strikes down Obamacare, Clinton said, those people may not be eligible for an affordable health-care plan.

“This could not be more diabolical," she said. "And I think that Democrats need to be absolutely clear that any vote for any Republican is literally a vote to cost you money to make your health care more expensive and maybe to eliminate the possibility you’ll be able to afford it at all.”