US was more prepared for pandemic than any other country, Johns Hopkins study found 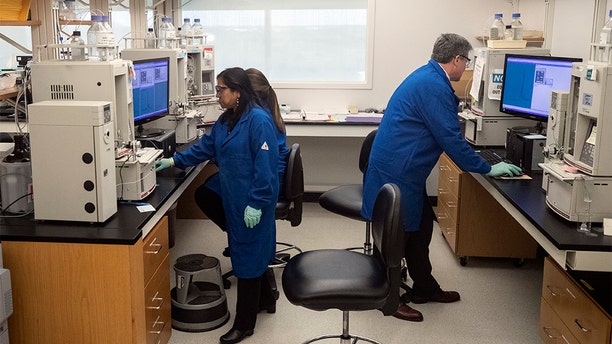