US says Iran conducted rocket tests near US war ships

Gen. Keane breaks down message of actions in Strait of Hormuz

The U.S. is preparing to impose financial sanctions on Iran for the first time since this past summer's agreement on Tehran's nuclear program, Fox News has learned.

The sanctions are aimed in particular at companies and individuals in Iran, the United Arab Emirates and Hong Kong for their alleged role in developing Iran's ballistic missile program.

The new sanctions by the Treasury's Office of Foreign Assets Control target a UAE-based company called Mabrooka Trading Co LLC. According to the Treasury, Mabrooka’s China and UAE-based networks “have been involved in procuring goods for Iran’s ballistic missile program. This network obfuscated the end user of sensitive goods for missile proliferation by using front companies in third countries to deceive foreign suppliers.”

The sanctions would forbid U.S. or foreign nationals from conducting business with the blacklisted firms, as well as freeze any assets the companies or individuals hold inside the American financial system.

The Wall Street Journal reports that part of the justification for the sanctions is ongoing ties between Iran and North Korea, including the alleged purchase of components from a North Korean firm and the dispatching of Iranian technicians to North Korea since 2013 to develop a rocket booster.

According to the Journal, if the Treasury Department goes through with the sanctions, it would do so in the face of defiance from Iran, which claims that any new sanctions would be viewed by the country's supreme leader as a violation of the nuclear deal. For its part, the Treasury says it retains the right to punish Iranian entities allegedly involved in missile development, international terrorism, and human rights abuses.

The report on the planned sanctions comes one day after U.S. defense officials slammed Tehran for conducting what it called a "highly provocative" rocket test near two U.S. warships last week in the Strait of Hormuz.

Iran has claimed its ballistic missile program is for defense purposes only and doesn't violate international law. 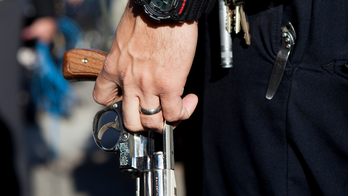 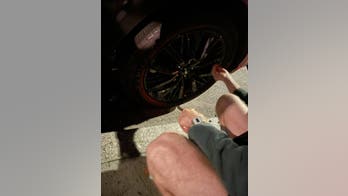 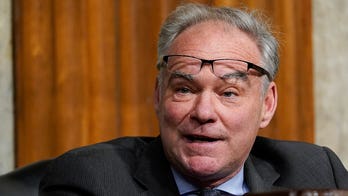 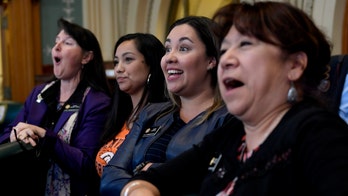