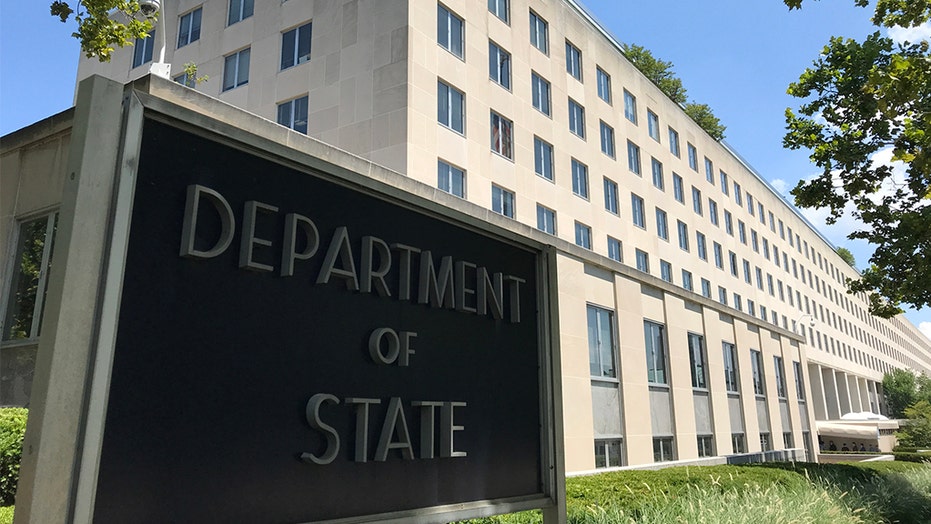 On Tuesday, the EU Court of Justice ruled that settlement products must provide an “indication of that provenance” to better inform consumers.

The ruling pertains to products imported from settlements in the occupied West Bank, East Jerusalem and the Golan Heights, all captured by Israel in the 1967 Six-Day War. The Palestinians claim the West Bank and East Jerusalem as parts of a future state, a position that has widespread international support.

The EU said it does not support the BDS movement but added that settlement goods cannot say “Made in Israel.” The EU, along with Palestinians and most of the international community, considers Israeli settlements illegal.

Israel said the labeling is unfair and discriminatory, noting that other countries involved in disputes over land are not similarly sanctioned.

On Tuesday, Danny Danon, Israel’s ambassador to the United Nations, attacked the decision, calling it "another example of Europe continuing its surrender to Israel's enemies. The EU’s discrimination against the Zionist enterprise will provide legal cover for anti-Semitism."

“For anti-Israel groups, product labeling is meant as a ‘gateway drug’ towards BDS and other forms of demonization,” said Gerald Steinberg, the founder and president of NGO Monitor.

A worker places stickers on wine bottles at Shiloh Wineries, north of the West Bank city of Ramallah. ( REUTERS/Baz Ratne)

Israel's Foreign Ministry also rejected the ruling, saying it set a "double standard" that unfairly singles out Israel when there are dozens of territorial disputes around the world.

"The European Court of Justice's ruling is unacceptable both morally and in principle," Foreign Minister Israel Katz said. "I intend to work with European foreign ministers to prevent the implementation of this gravely flawed policy."

The European Commission insisted Wednesday that the ruling "is not discriminatory and it is not against Israel." In a statement to Fox News, the commission noted that the EU "has a privileged trading relationship with Israel,” with products originating in its internationally recognized borders benefiting from preferential tariff treatment.

“The EU does not support any form of boycott or sanctions against Israel. The EU rejects attempts by the campaigns of the so-called ‘Boycott, Divestment, Sanctions’ (‘BDS’) movement to isolate Israel,” the statement went on to say.

Experts say it is not entirely clear how the ruling will be enforced since the real origin of a product is not always easy to identify.

The European Commission said the origin of settlement produce must be made known in a way that is "not misleading to the consumer," adding that it's up to individual EU countries to make sure that labels are accurate.

Human Rights Watch commended the ruling, with the organization's EU Director, Lotte Leicht, calling it "an important step toward EU member states upholding their duty not to participate in the fiction that illegal settlements are part of Israel."

“European consumers are entitled to be confident that the products they purchase are not linked to serious violations of international humanitarian law,” he added.

A worker carries boxes of wine bottles for export at Shiloh Wineries, north of  Ramallah in this 2015 photo.  (REUTERS/Baz Ratner)

Palestine Liberation Organization official Saeb Erekat and Palestinian Authority Foreign Minister Riyad Malki welcomed the ruling but said it did not go far enough, according to the Jerusalem Post.

“Our demand is not only for the correct labeling reflecting the certificate of origin of products coming from illegal colonial settlements, but for the banning of those products from international markets,” Erekat reportedly said.

Europe imports about $16.5 billion worth of goods a year from Israel. Imports from settlements make up about one percent of that amount and include goods such as olive oil, fruit wine and industrial products.

The case came to court after an Israeli winery based in a settlement near Jerusalem contested France’s application of a previous European Court of Justice ruling which had supported the use of origin-identifying tags but did not make them legally binding.

The winery’s director, Yaakov Berg, said “the Winery is proud of its contribution to combating this decision and intends to continue the struggle. We are happy to see the support of all the relevant people in Israel and the United States.”

He added, “We regard this as an important mission for Israelis and Jews, second-generation to the Holocaust. As Israeli citizens, living in a community that has been approved by the Israeli government, we only wish to produce and export high standard wine that has earned its reputation worldwide."

In a statement sent to Fox News, Brooke Goldstein, the executive director of The Lawfare Project, a nonprofit that provided pro bono legal support to the winery, said “treating people differently because of their religion is the definition of bigotry.”

"The decision to codify religious discrimination into law is embarrassing for Europe. There is no reason for products produced by Muslims and Jews in the same geographic place to be labeled differently,” Goldstein said.

In response to such criticism, the European Commission said, “The EU policy on indication of origin of products coming from illegal settlements in occupied territories is based on international law, not on discriminatory considerations.”

“Any suggestion that indication of origin on products coming from Israeli settlements in the occupied Palestinian territory or in the occupied Golan has anything to do with targeting Jews or anti-Semitism is unacceptable. The EU stands strongly and unequivocally against any form of anti-Semitism,” the statement said.