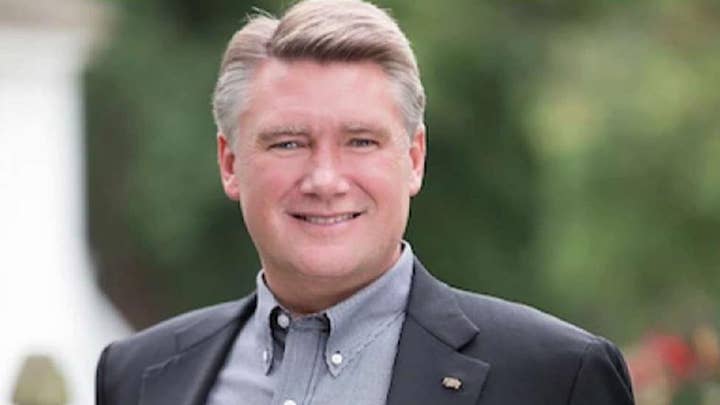 Caitlyn Croom was taken into custody Sunday. She is charged with conspiracy to commit felony obstruction of justice and possession of absentee ballot, according to a North Carolina State Bureau of Investigation news release.

The alleged ringleader, Leslie McCrae Dowless, was arrested last week on suspicion of illegally collecting absentee ballots during the 2018 primary election and 2016 elections, the News & Observer in Raleigh reported. Dowless, 63, is a political operative and faces three counts of felony obstruction of justice, two counts of conspiracy to commit obstruction of justice and two counts of possession of an absentee ballot.

Leslie McCrae Dowless was arrested Feb. 27 and charged with illegal ballot handling and obstruction of justice in the 2016 general election and 2018 primary. Dowless was also at the center of a ballot fraud investigation by state elections officials who ordered a new election in the disputed North Carolina congressional race. (Wake City-County Bureau of Identification via AP)

Prosecutors said Dowless' alleged activities benefitted Republican nominee Mark Harris, who beat his Democratic opponent Dan McCready in the November midterm election by more than 900 votes. State election officials tossed the results last month and ordered a new election in the face of evidence that the vote was tainted by alleged ballot-tampering.

Prosecutors have accused Dowless of paying workers to illegally collect, forge and turn in other voters ballots in two rural counties with the 9th District, which includes part of Charlotte, the Washington Post reported.

Last month, Harris cited health concerns when he announced that he would not run in the new election. The fifth person indicted, Rebecca Thompson, has not been arrested.