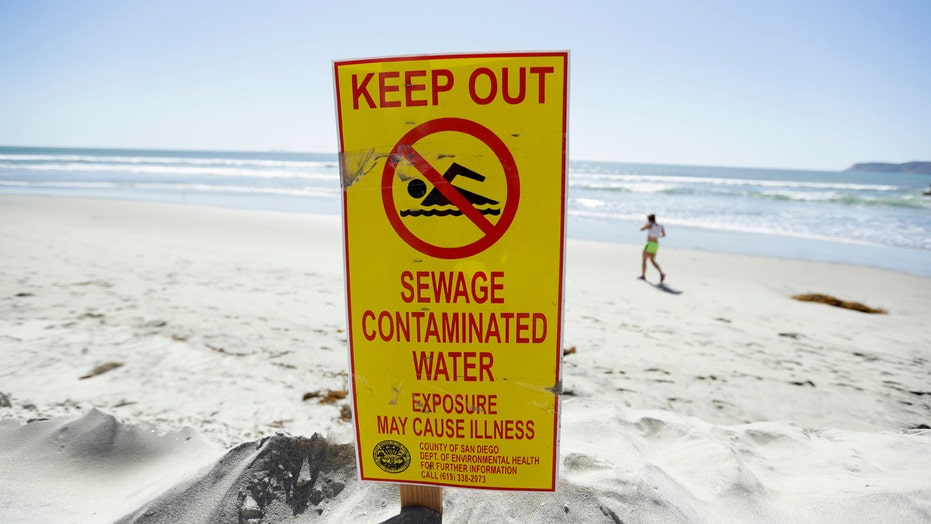 Over 140 million gallons of sewage spills into the Pacific

Spill occurred during pipe repairs in Mexico, flowing from the Tijuana River

More than 140 million gallons of sewage spilled into the Tijuana River in Mexico that flowed into the Pacific Ocean on the U.S. side of the border.

The spill, which spanned from Feb. 4 to Feb. 23, was caused during repairs to a major sewer pipe, the International Boundary and Water Commission said

Serge Dedina, the mayor of Imperial Beach which is located about 10 miles outside Tijuana, told the Los Angeles Times the spill looks like it was “deliberate.”

“It saves (the Mexican agencies) a lot of money in pumping costs, and ultimately, they can get away with it and do it all the time, just on a much smaller scale,” Dedina said.

He described the incident as the “tsunami of sewage spills.”

San Diego County beaches, which typically would be closed by such a spill, were already off-limits to swimmers and surfers due to runoff as a result of recent storms, Dedina said.

Imperial Beach, for example, was closed for days in 2012 after a pipe broke in Tijuana and spewed nearly 3 million gallons of sewage into the ocean.

Over the years, several large sewage spills on both sides of the border have worsened conditions in the Tijuana River, one of the most polluted waterways in the country, according to the San Diego Union-Tribune. Old sewage infrastructure in Tijuana and the lack of any plumbing in some residences there have been blamed for the problem.

Dedina said last week his office will seek an investigation into the spill and its aftermath, adding that U.S. officials “must make fixing sewage infrastructure a priority and issue of national security.”

Dave Gibson, an executive officer of the San Diego Regional Water Quality Control Board, agreed with Dedina's assessment. He said, "at least a notification would be a good neighborly thing to do, to let us know what was coming down the river before it got here so we could alert the public."