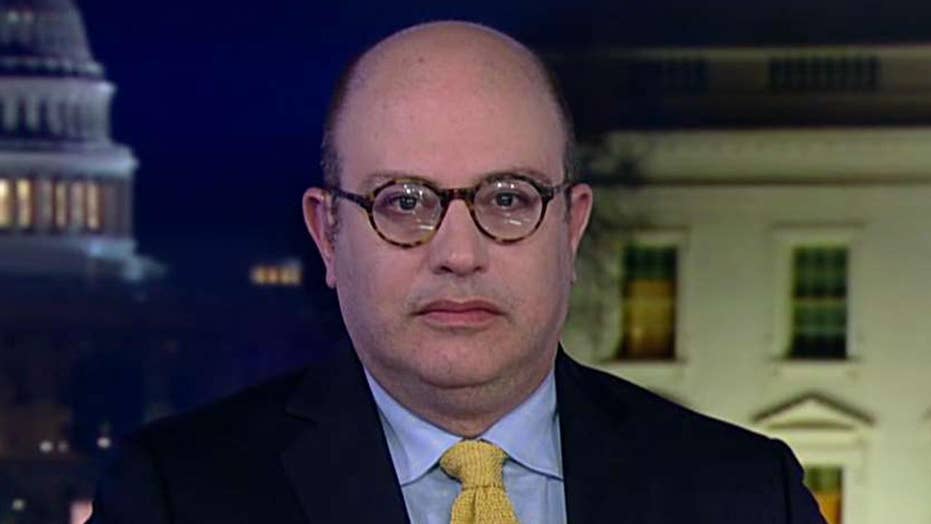 Columnist Eli Lake: Rod Rosenstein has some serious explaining to do

President Trump’s policy toward Russia since taking office appears to make it ‘harder to justify’ the comments that former FBI Deputy Director Andrew McCabe made, questioning whether or not Trump is a “Russian asset,” Eli Lake, a columnist for Bloomberg said.

McCabe has detailed the origins of the counter-intelligence probe that the Department of Justice launched against Trump after the dramatic firing of FBI Director James Comey in May 2017. He said that he is not convinced that the president isn’t under the influence of Russia since the inquiry began.

MUELLER NEAR 'END GAME' IN PROBE

Lake, who appeared on Fox News’ “Tucker Carlson Tonight,” said McCabe’s theory may not hold water because the Trump administration has had a consistent policy of opposing Russia.

“President Trump has appointed Russia hawks at the highest levels of the government,” Lake said. “He has, in a lot of cases, not every single one, countered Russian interests directly, most recently being Venezuela, selling lethal arms to Ukraine. So there’s been no quo to the quid and the quid has yet to be established after two years of an investigation from the FBI.” 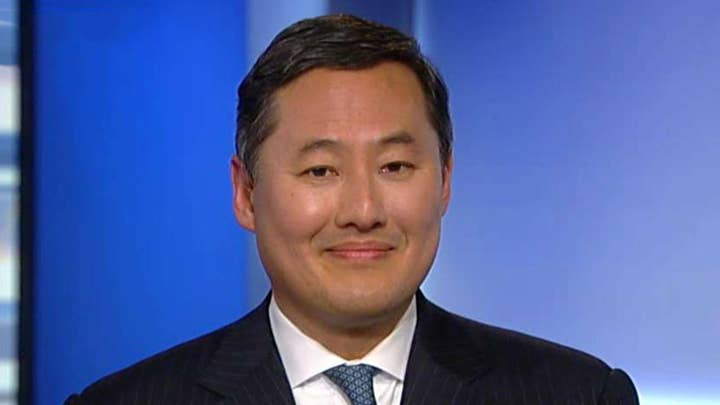 He continued, “What we haven’t seen is any kind of follow through in terms of the policy, nor have we seen the evidence that there was in all of these meetings that have come out and all of these contexts, we have yet to see coming close to that initial claim.”

McCabe has said in the past that the FBI had a good reason to launch a counterintelligence investigation into whether Trump was working with Russia and was a possible national security threat.

The former official was asked on CNN’s "Anderson Cooper 360" if he believes Trump may still be a Russian asset. He said he’s "anxious" to see the conclusion of Special Prosecutor Robert Mueller’s investigation.

Kellyanne Conway, the White House counselor, told the network that McCabe's comment is "hardly [worth] dignifying with a response."