Erdogan calls for action from Saudis on Khashoggi's death

Turkish president addresses parliament on the 'savage murder' at the consulate in Istanbul.

A White House official told Reuters that the two world leaders discussed Khashoggi’s killing and how to respond to it during a dinner of heads of state in Paris to mark the 100th anniversary of the World War I armistice.

Khashoggi, a critic of ruling Saudi Crown Prince Mohammed bin Salman, was killed last month at Saudi Arabia’s consulate in the Turkish city of Istanbul by a team sent from Riyadh. Saudi officials acknowledged that the killing was premeditated, but Khashoggi’s body has never been recovered.

Turkey claims that Khashoggi was strangled and dismembered at the consulate and numerous media reports have suggested that his body could have been chemically dissolved. 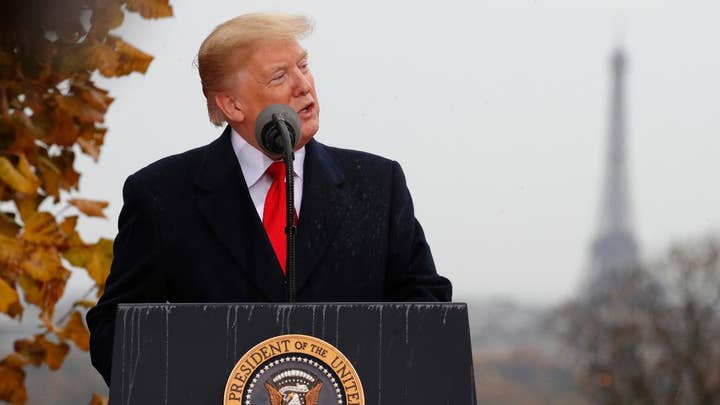 The news of the discussion between Trump and the Turkish president comes only a day after Erdogan acknowledged that tapes of Khashoggi’s killing exist and have been given to the U.S., Saudi Arabia and three other countries.

"We gave them the tapes. We gave them to Saudi Arabia, to America, to the Germans, the French, to the British, to all of them," Erdogan said before departing for Paris, according to The Associated Press.

"They (Saudi officials) also listened to the conversations and they know. There is no need to distort this. They know for certain who among the 15 is the killer or are the killers," he said. 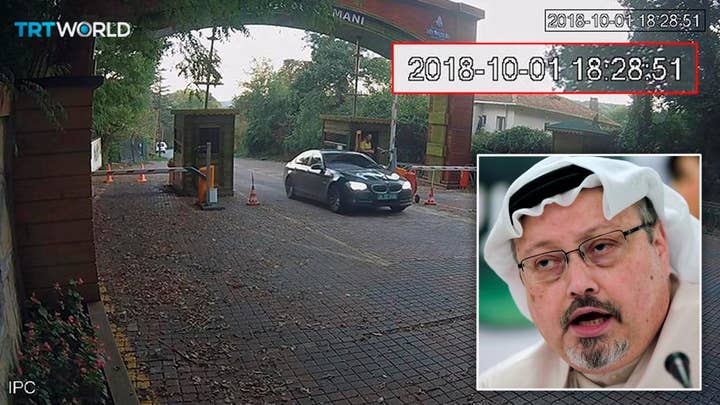 He was referring to the 15-member assassination squad that Turkey believes was sent to kill Khashoggi at the consulate where he had arrived to obtain papers to marry his Turkish fiancee.

The White House declined to say whether it had a copy of the recording, The New York Times reported Saturday, but CIA Director Gina Haspel purportedly listened to the recordings in Ankara last month.

Turkey is seeking the extradition of 18 suspects who have been detained in Saudi Arabia, so they can be put on trial in Turkey. They include the 15 alleged assassination squad members.

On Sunday, Secretary of State Mike Pompeo spoke with Saudi Crown Prince Mohammed bin Salman. According to State Department spokesperson Heather Nauert, Pompeo told the crown prince that "the United States will hold all of those involved in the killing of Jamal Khashoggi accountable, and that Saudi Arabia must do the same."