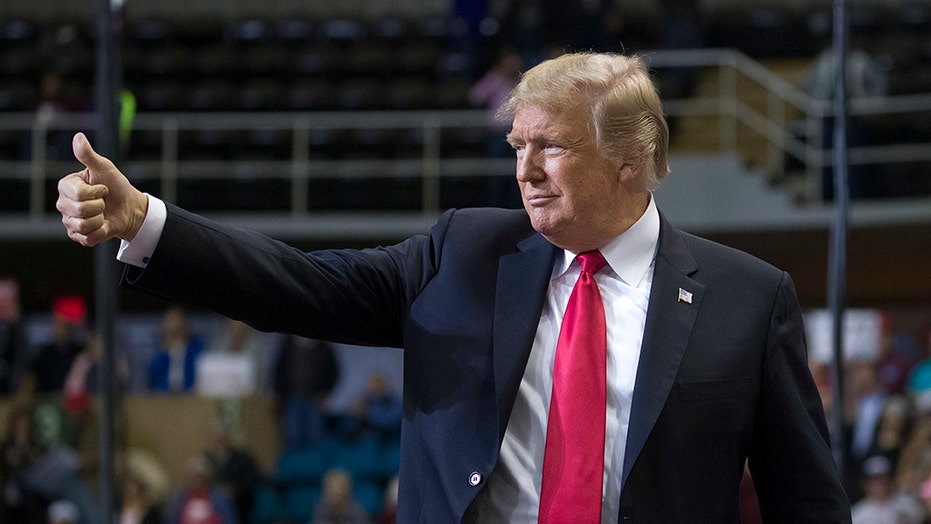 Anti-government protests erupted at Iranian universities across the country on Saturday, following Iran's claim that it unintentionally shot down a Ukrainian passenger plane with surface-to-air missiles, killing all 176 people who were on board.

Gen. Amir Ali Hajizadeh, head of the Islamic Revolutionary Guard's aerospace division, had told state TV that his unit accepts “full responsibility” for shooting down the Ukrainian aircraft, just minutes after it took off from Tehran’s international airport on Wednesday. Iranian President Hassan Rouhani blamed "human error" in a tweet Friday, and called it a "great tragedy and unforgivable mistake."

Students called for the resignation of Supreme Leader Ayatollah Ali Khamenei, with one protester holding up a banner that read, “F--k you & your mistake," at Amir Kabir University, the New York Post reported. The banner also showed the names and photos of 16 students who died in the crash.

Crowds of students chanted for the Revolutionary Guards to “let go of the country!” and also mentioned deceased Gen. Qassem Soleimani, saying that he “was a murderer" and "his leader is too!” President Trump had ordered the drone strike on Solemani and declared the world a safer place following his death.

"To the brave, long-suffering people of Iran: I've stood with you since the beginning of my Presidency, and my Administration will continue to stand with you. We are following your protests closely, and are inspired by your courage," Trump's first tweet read.

The president quickly followed up with a second tweet, calling on Iran to allow human rights advocates to monitor major protests within the country, and warning against any draconian government action.

"The government of Iran must allow human rights groups to monitor and report facts from the ground on the ongoing protests by the Iranian people," Trump wrote. "There can not be another massacre of peaceful protesters, nor an internet shutdown. The world is watching."

ERIC SHAWN: 'DEATH TO THE DICTATOR!' ECHOES IN TEHRAN

Secretary of State Mike Pompeo also weighed in on the protests, tweeting Saturday that the Iranian people have every right to be frustrated and deserve a brighter future.

"The voice of the Iranian people is clear. They are fed up with the regime’s lies, corruption, ineptitude, and brutality of the IRGC under @khamenei_ir's kleptocracy," he said.

"We stand with the Iranian people who deserve a better future," Pompeo added.

The State Department echoed Pompeo's remarks with their own video tweet, saying "The Iranian people continue their protests against the lies, incompetence, and cruelty of the ayatollah’s regime."

Protests were also reportedly held at three other Universities in Tehran.