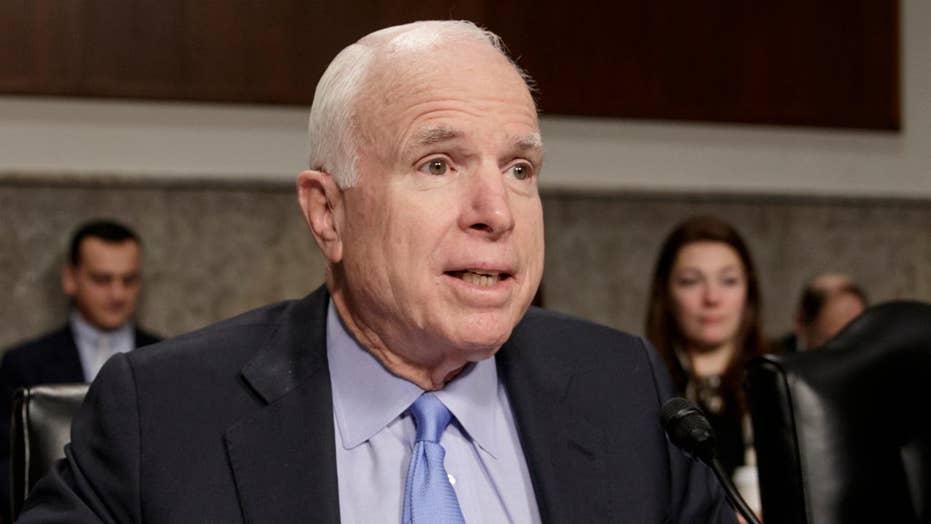 Think North Korea and Charlottesville have made President Trump forget about that “no” vote Sen. John McCain cast July 28 on the ObamaCare “skinny repeal” amendment?

From all indications at Trump’s Tuesday press conference at Trump Tower in New York City, the Arizona Republican’s vote remains very much on the president’s mind.

In fact, it came up when a reporter asked Trump about McCain’s defense of H.R. McMaster, the national security adviser who has been targeted with criticism from alt-right activists, the Arizona Republic reported.

Trump even brought up McCain’s name a second time, the newspaper reported, when the president was asked if his infrastructure plan would advance -- unlike stalled agenda items such as health care reform.

"We came very close with health care. Unfortunately, John McCain decided to vote against it at the last minute."

McCain had urged Trump to defend McMaster from alt-right criticism, the Republic noted.

“Since this fringe movement cannot attract the support of decent Americans, it resorts to impugning the character of a good man and outstanding soldier who has served honorably in uniform and sacrificed more for our country than any of his detractors ever have,” McCain said in a statement. "Such smear tactics should not be tolerated and deserve an emphatic response. I hope the president will once again stand up for his national security adviser and denounce these repugnant attacks.”

Trump and McCain have been at odds since at least June 2015, when McCain said he didn’t approve of Trump’s comments about Mexicans when Trump launched his presidential campaign.

That sparked some back-and-forth between the two men, including Trump’s notorious “I like people that weren’t captured” remark the following month, referring to McCain, a former prisoner of war.

Following Trump’s Tuesday press conference, McCain issued a tweet, criticizing Trump for not more forcefully distinguishing between the groups that participated in the Charlottesville rally over the weekend.

“There’s no moral equivalency between racists & Americans standing up to defy hate& bigotry,” McCain tweeted. “The President of the United States should say so.” 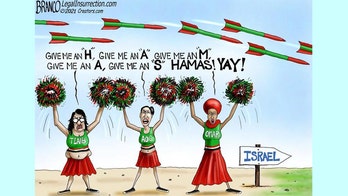