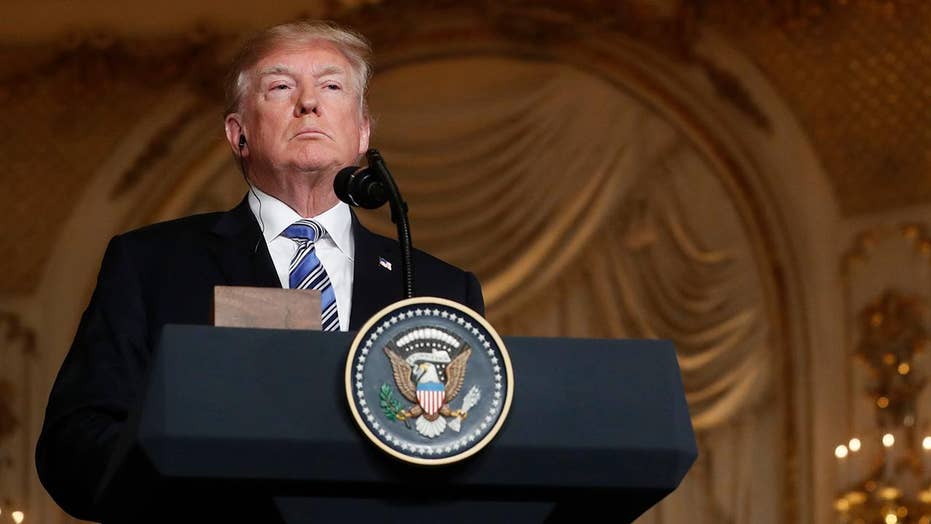 Trump: If North Korea meeting isn't fruitful, I will leave

President Trump told reporters Wednesday he would not hesitate to walk out of a planned summit meeting with North Korean dictator Kim Jong Un "if I think it's a meeting that is not going to be fruitful."

The president spoke one day after it was revealed that CIA Director Mike Pompeo had met with Kim over Easter weekend in an effort to lay the groundwork for the prospective meeting with the American president, which Trump has said could take place by early June.

Trump said that he planned to discuss the denuclearization of North Korea when he meets with Kim, vowing: "We will not repeat the mistakes of previous administrations [and] our campaign of maximum pressure will continue until North Korea denuclearizes." 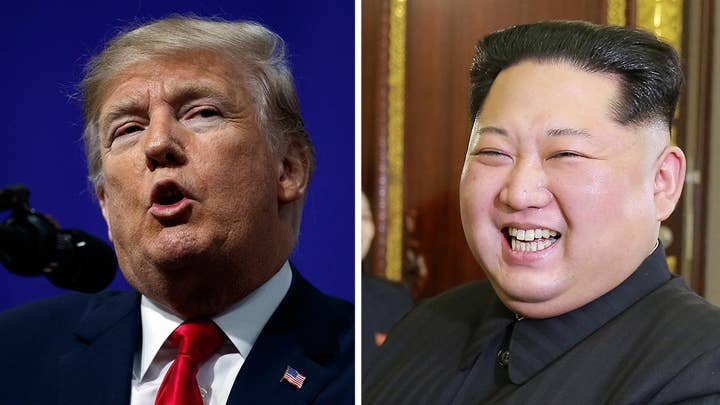 Abe sounded a cautious note in his opening statement, warning Trump, "Just because North Korea is responding to dialogue, there should be no reward.

"Maximum pressure [on Pyongyang] should be maintained," Abe added.

Trump added that his administration was "fighting very diligently" to free three Americans currently held by North Korea. He said that the U.S. was "having a good dialogue" with Pyongyang about the issue.

When asked, the president did not answer whether he intended to sit down with Kim if the Americans were still being detained.

Trump also pledged to help free Japanese citizens who have been abducted and held captive by North Korea, saying that he had "made a promise" to Abe and knew the issue was "one of the truly most important things on Shinzo's mind."

Pyongyang has acknowledged abducting 13 Japanese citizens, while Tokyo maintains North Korea abducted at least 17 in the 1970s and 1980s to train agents in Japanese language and culture to spy on South Korea.