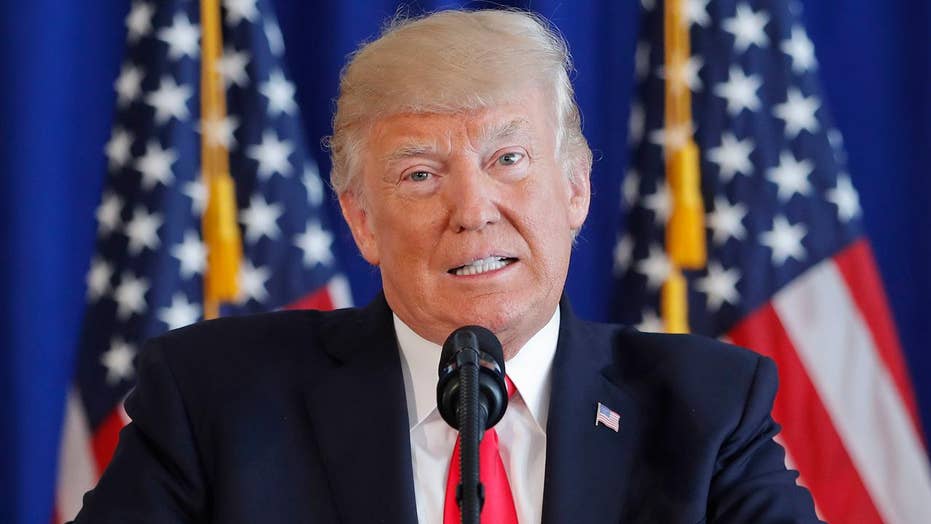 Judy Miller on what the president did not say. . . and should

President Trump returned to Washington Monday in the middle of a 17-day vacation to increase pressure on China over its trade policies, as he faces continued bipartisan calls to speak out more forcefully against the hate groups involved in deadly weekend clashes in Charlottesville.

The president tweeted about his to-do list Monday morning.

“Much work to do. Focus on trade and military,” he said, before issuing a more specific warning on trade:

“The Obstructionist Democrats have given us (or not fixed) some of the worst trade deals in World History. I am changing that fast!”

The president on Monday afternoon is planning to sign an executive action asking his trade office to consider a trade investigation of China for the alleged theft of American technology and intellectual property.

The push comes as Trump seeks Beijing's help on North Korea. In a move that could ease tensions, China on Monday issued an order to carry out the United Nations sanctions imposed on the rogue regime earlier this month.

Trump and the regime of North Korea’s Kim Jong Un have been trading escalating warnings over the past week, though White House and other administration officials have since sought to give reassurances that conflict is not imminent.

Trump, however, faces another controversy at home, amid bipartisan concerns he did not speak out specifically or forcefully enough against the white supremacist and other hate groups involved in clashes that left one dead on Saturday in Virginia.

Attorney General Jeff Sessions, speaking on NBC’s “Today” show, said "too much has been read into" Trump's statement Saturday.

Sessions said Trump had "explicitly condemned" violence and that "he totally opposes" the values espoused by white supremacy organizations. Trump referenced violence "on many sides."

A new White House statement on Sunday explicitly denounced the Ku Klux Klan and neo-Nazi groups, but it was attributed to an unnamed spokesperson and not the president himself.

During his stop in Washington, Trump plans to meet with Sessions and FBI Director Christopher Wray regarding the Virginia investigation. He'll also meet with Chief of Staff John Kelly, before heading later in the day to Trump Tower. Until now, he has spent his vacation at his New Jersey golf club.

“Luther Strange of the Great State of Alabama has my endorsement. He is strong on Border & Wall, the military, tax cuts & law enforcement,” he wrote. 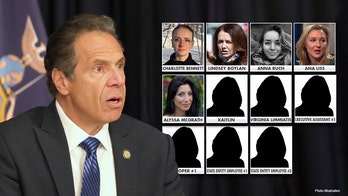 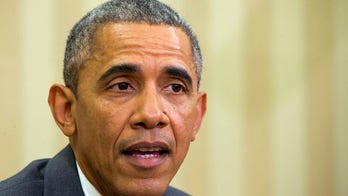