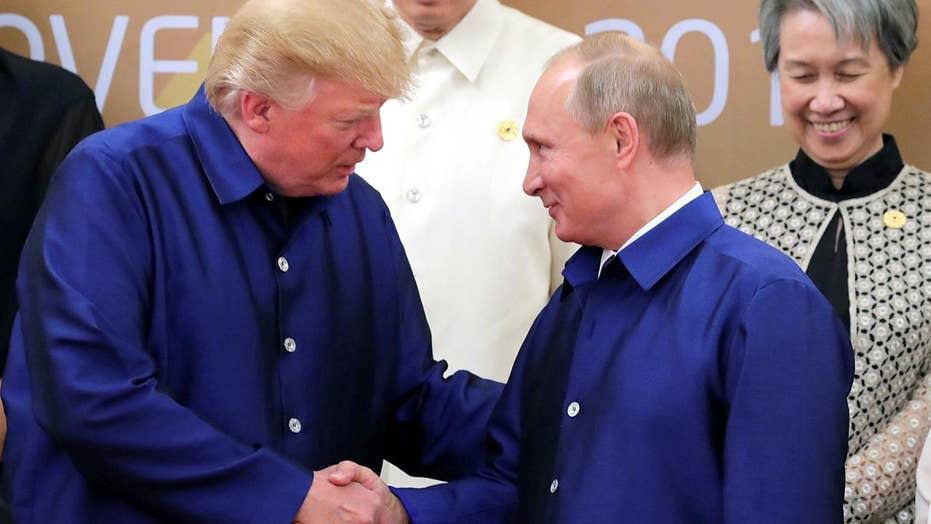 President Trump will not have a formal sit-down with Russian President Vladimir Putin while the two attend the  Asia-Pacific Economic Cooperation summit in Danang, the White House said Friday.

White House press secretary Sarah Sanders blamed a scheduling conflict but said it was “possible” and “likely” that  they could have a less formal encounter in either Danang or in the Philippines.

"Now, they're going to be in the same place. Are they going to bump into each other and say hello? Certainly possible and likely," she said. "But in terms of a scheduled, formal meeting, there's not one on the calendar and we don't anticipate that there will be one."

U.S. Secretary of State Rex Tillerson had told reporters in Beijing on Thursday that there was no reason to schedule a meeting if the U.S. and Russia are unable to make significant progress on issues including Syria and Ukraine. 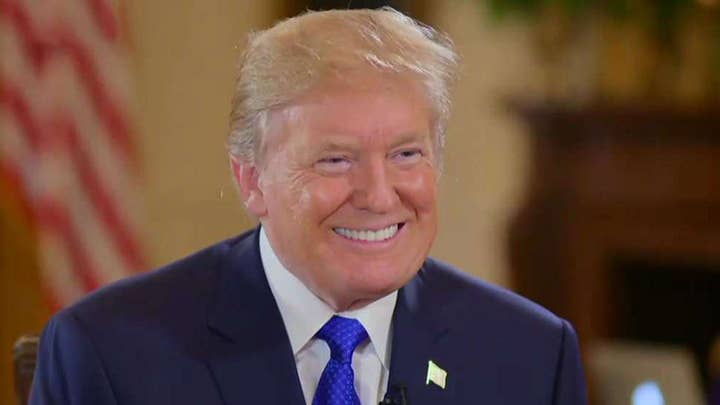 "The view has been if the two leaders are going to meet, is there something sufficiently substantive to talk about that would warrant a formal meeting," he said.

Trump told Laura Ingraham on “The Ingraham Angle” last week that he will speak to Putin during the trip.

"We may have a meeting with Putin. And, again — Putin is very important because they can help us with North Korea," Trump said.