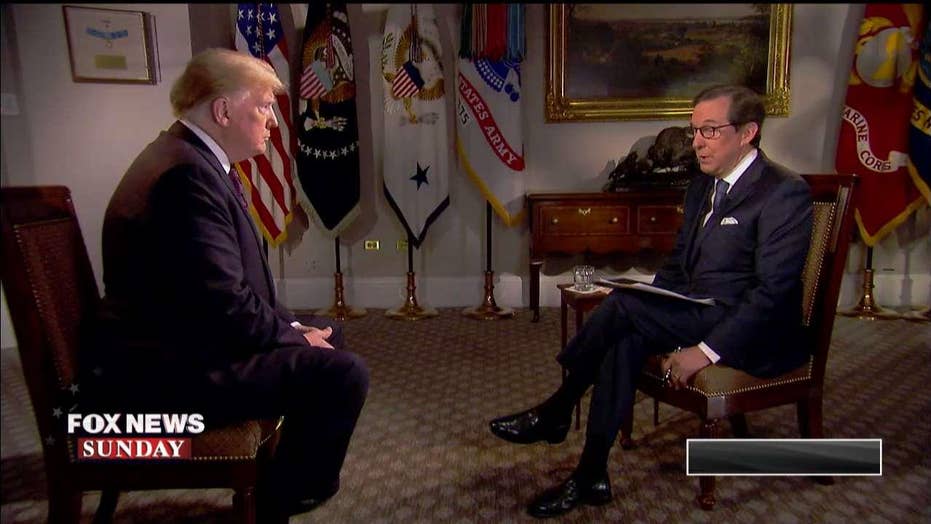 Sunday may be a day of rest for a lot of people – but it clearly wasn't this week for President Trump.

In an interview on “Fox News Sunday,” the president addressed a range of topics – including the behavior of CNN correspondent Jim Acosta and his appointment of acting Attorney General Matthew Whitaker.

But the president also had an active day on Twitter, starting off with a highly noticed critique of a frequent Trump critic, U.S. Rep. Adam Schiff, D-Calif.

More than 57,000 readers responded to the message – including Schiff.

“Wow, Mr. President, that’s a good one,” Schiff wrote. “Was that like your answers to Mr. Mueller’s questions, or did you write this one yourself?”

In other Trump tweets on Sunday, the president expressed solidarity with the mayor of Tijuana, Mexico, saying the U.S., like Tijuana, was “ill-prepared” to absorb the caravan of migrants traveling through Mexico toward the U.S. border.

But on “FOX News Sunday,” in a taped interview with host Chris Wallace, Trump was able to go beyond the confines of Twitter’s 280-character limit to share his thoughts on a variety of recent topics. Here are some highlights:

Although a judge recently ordered that Acosta’s revoked White House press pass be returned, if he misbehaves, we’ll throw him out or we’ll stop the news conference," the president warned. 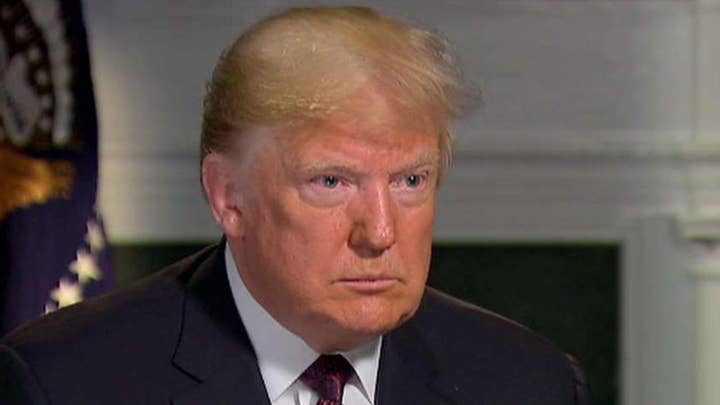 Trump told Wallace he was unaware of Whitaker’s past remarks about the Mueller investigation into possible collusion between the Trump campaign and Russia when he appointed Whitaker to replace Jeff Sessions at the Department of Justice.

"I did not know that," Trump said, when asked if he was aware prior to appointing him that Whitaker had argued Mueller was coming close to exceeding his authority. "I did not know he took views on the Mueller investigation as such.”

On GOP election wins in Florida:

Trump told Wallace that former President Barack Obama had offered him some important guidance in the White House shortly after his 2016 election.

“I think North Korea’s been very tough because you know we were very close. When I took that over -- President Obama right in those two chairs, we sat and talked and he said that’s by far the biggest problem that this country has," Trump said.  "And I think we had real decision as to which way to go on North Korea and certainly at least so far I’m very happy with the way we went."

"You saw we put on very heavy sanctions, massive sanctions on a large group of people from Saudi Arabia," Trump said. "But at the same time we do have an ally and I want to stick with an ally that in many ways has been very good.” 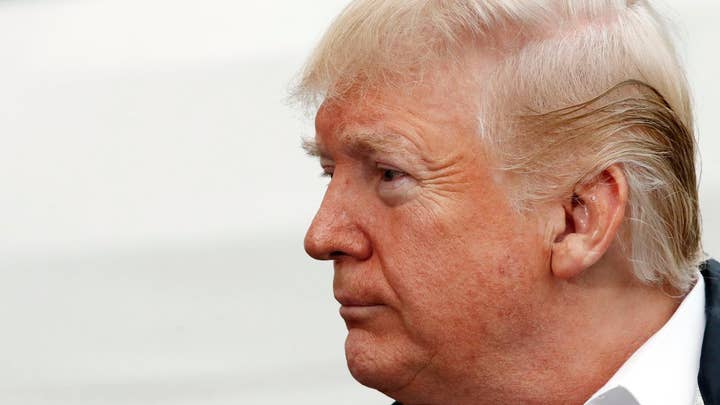 Trump sounded a note of regret for not visiting Arlington National Cemetery on Veterans Day.

"I should have done that," Trump said. "I was extremely busy on calls for the country, we did a lot of calling, as you know. ...  I probably, you know, in retrospect I should have and I did last year and I will virtually every year.  But we had come in very late at night and I had just left, literally, the American cemetery in Paris and I really probably assumed that was fine and I was extremely busy because of affairs of state doing other things.”

Fox News’ Gregg Re contributed to this story.