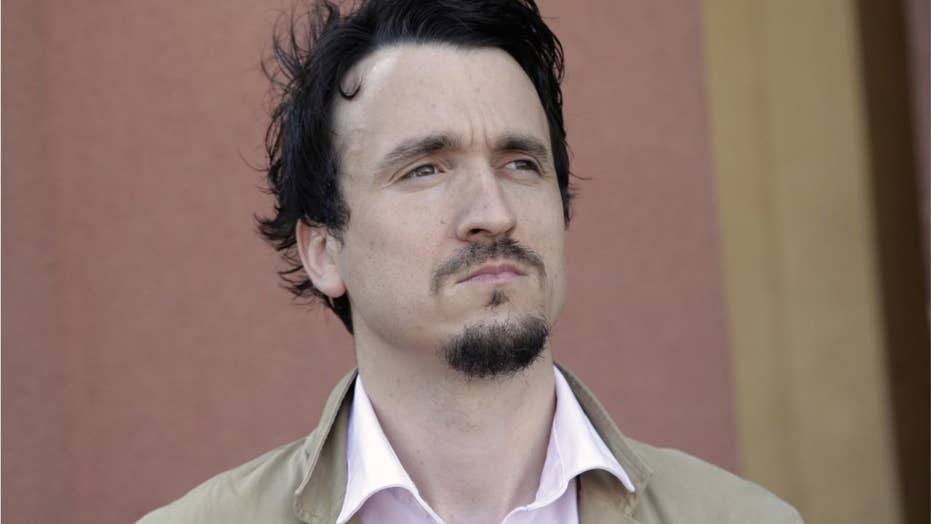 New Hampshire Democrats said Wednesday that blowback from the impeachment inquiry in the House will only hurt their party’s presidential candidates and will mobilize President Trump’s base before the 2020 election.

“Of course, I want impeachment from a moral perspective,” Michael Ceraso, a former New Hampshire director for Pete Buttigieg’s presidential campaign, told Politico. "But from a political perspective, I don’t want to spend a year talking about how Democrats tried to impeach him and couldn’t pull it off.”

“The Democrats become single-issue candidates, which weakens them," Ceraso said. He said the Democratic Party ought to focus on the 2020 ballot and would gain more ground if they instead put up a united front on electing Trump out of office.

The White House released a transcript of the call Wednesday that showed Trump did seek an investigation into Democratic presidential candidate Joe Biden’s family dealings in the country. The transcript did not demonstrate that Trump leveraged military aid to Ukraine to obtain a "promise" on the probe, as a widely cited report in The Washington Post had claimed. The full transcript has yet to be released.

“Although he’s certainly deserving of being impeached, I’m worried about what’s going to happen as a result of this,” Eric Swope, a Democratic voter from Harrisville, N.H., told the Boston Herald. “My fears are that his base will get all riled up. I’m afraid they’ll get all fired up.”

A Democratic strategist told Politico that impeachment hearings against former President Bill Clinton only bolstered his approval rating, quoting The Wire’s Omar Little in saying “‘If you come at the king, you best not miss.'” The strategist said if the outcome of the inquiry is anything less than overwhelming against Trump it will only create a “Mueller redux.”

New Hampshire political science professor Dante Scala told the Boston Herald he anticipates the outcome of the Granite State poll to show similar numbers. He said if the House fails to impeach the president, the poll may show a “mild boost” in New Hampshire in favor of Trump.

“The key groups to keep an eye on are the more centrist independents who may have voted for Trump in 2016,” Scala told the Herald. “The worst-case scenario for Trump would be if those votes take a hit.” The New Hampshire Democratic primary is scheduled to take place on February 11, 2020.