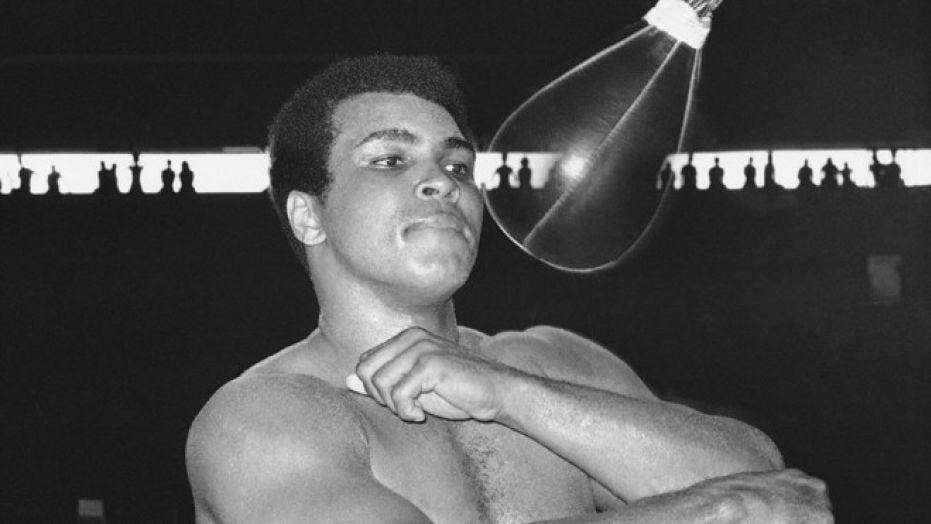 President Trump said Friday that he’s thinking about pardoning the late boxing legend and civil rights activist Muhammad Ali -- although Ali's attorney said that such a move is unnecessary.

Trump told reporters ahead of his departure to the G-7 summit in Canada that he was thinking "very seriously" about pardoning Ali.

Ali was convicted in 1967 of draft evasion after he refused to serve in the Vietnam War, and stripped of his heavyweight crown. The Supreme Court, however, would overturn his conviction in 1971. He regained the boxing title in 1974. Ali died in 2016. 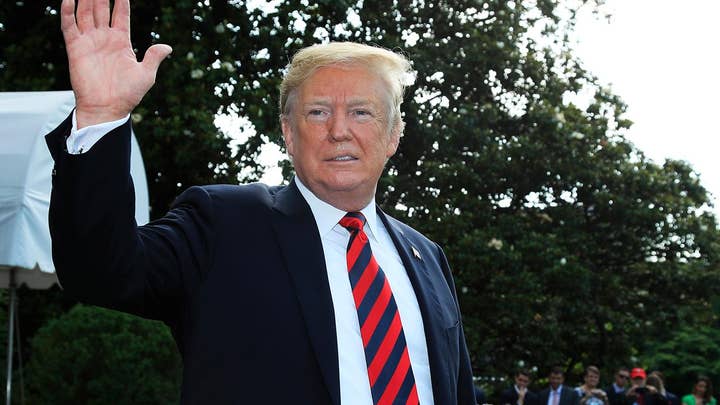 But Ali's attorney said such a move was appreciated but unnecessary because of the Supreme Court decision.

“We appreciate President Trump’s sentiment, but a pardon is unnecessary," Ron Tweel said in a statement. "The U.S Supreme Court overturned the conviction of Muhammad Ali in a unanimous decision in 1971. There is no conviction from which a pardon is needed."

The president said Friday that he is considering as many as 3,000 pardons and that the pardoning power is "a beautiful thing." 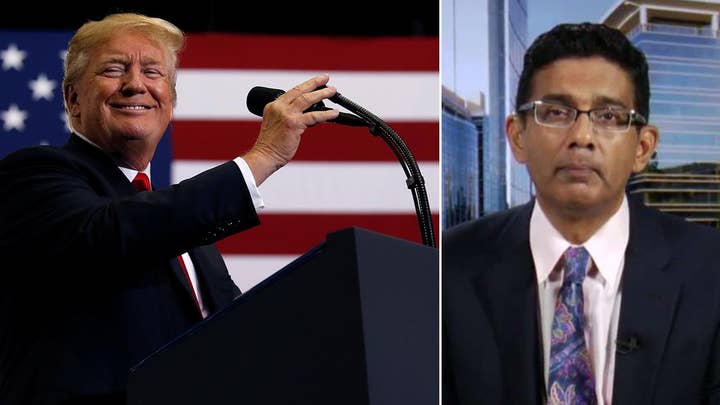 Earlier this week, Trump commuted the sentence for Alice Marie Johnson, who was serving a life sentence for a first-time nonviolent drug offense, after a high-profile campaign for clemency by reality television star Kim Kardashian West.

In May, Trump granted a posthumous pardon to Jack Johnson, boxing's first black heavyweight champion, after being urged to do so by "Rocky" star Sylvester Stallone. Johnson had been convicted in 1913 by an all-white jury of violating the Mann Act, which made it illegal to transport a woman across state lines for “immoral” purposes.