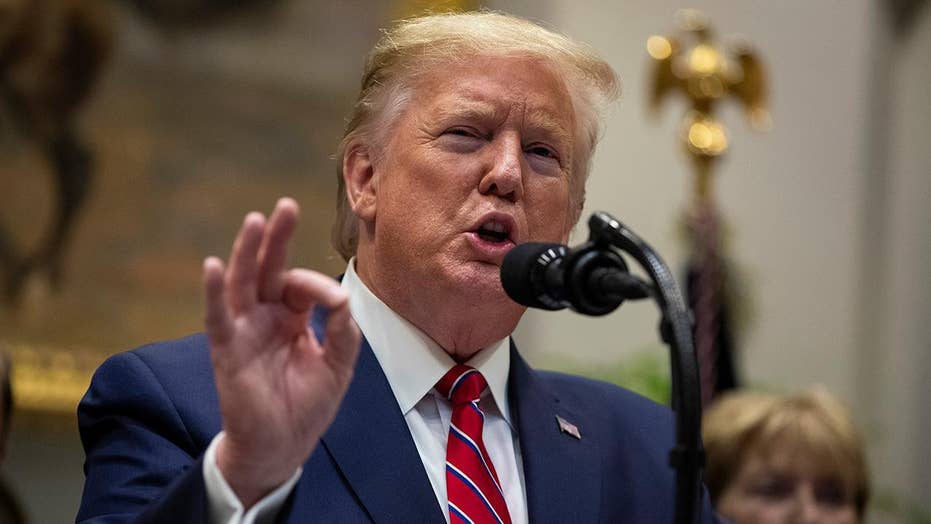 President Trump defended his First Amendment rights over a disparaging tweet he wrote about former Ambassador to Ukraine Marie Yovanovitch while she was testifying to Congress as part of the House's impeachment inquiry Friday.

"I have the right to speak. I have freedom of speech just like other people do," Trump told reporters at the White House later in the day.

"I have the right to speak. I have freedom of speech just like other people do."

In the middle of Yovanovitch's testimony Friday morning, Trump tweeted, “Everywhere Marie Yovanovitch went turned bad. She started off in Somalia, how did that go? Then fast forward to Ukraine, where the new Ukrainian President spoke unfavorably about her in my second phone call with him. It is a U.S. President’s absolute right to appoint ambassadors.” 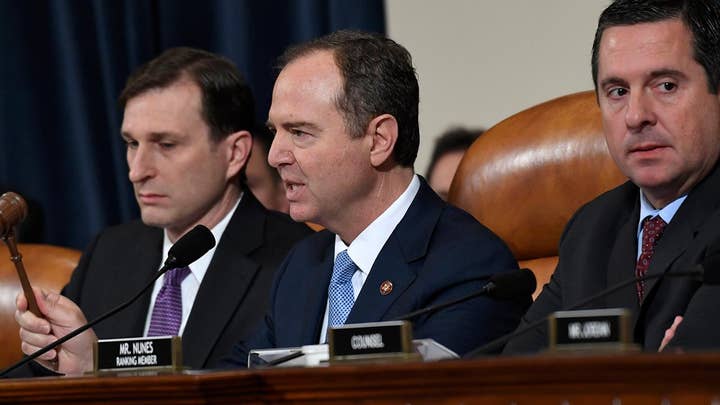 “The president in real-time is attacking you," Schiff said. "What effect do you think that has on other witnesses' willingness to come forward and expose wrongdoing?”

Asked by a reporter if Trump thought his tweets could be intimidating, he answered, “I don’t think so at all.”

Trump recalled Yovanovitch last May in what she testified was a smear campaign to remove her from her post in Ukraine.