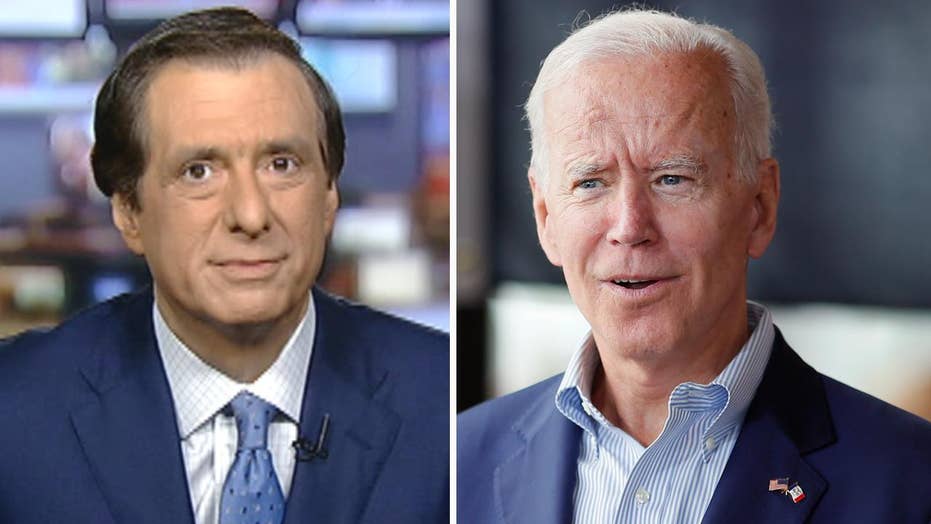 CNN had the “breaking news” banner headline up for hours on its morning news show:

Does that sound like a balanced headline on “New Day”? Or does it sound like the show is saying the president is very much in need of eviscerating?

I harp on this because CNN promotes this as a news program, not an opinion show. I have no problem with playing up a speech leaked in advance by Joe Biden’s campaign (Fox and many others reported it as well). The CNN anchors and panelists didn’t say anything terribly biased. But that headline undercut them. Would the average viewer get the sense that CNN is subtly cheering Biden on?

Here’s how Axios handled the same leak: “Biden Hits Trump 76 Times in Iowa speech.” That’s a statement of fact. The story included such Biden applause lines as “I believe Trump is an existential threat to America.”

The media treated yesterday as a general-election preview because the president was also in Iowa. And the advance speech prompted Trump to do his own eviscerating at a press gaggle before leaving Washington.

“I think he’s the weakest mentally,” Trump said of Biden. “I like running against people who are weak mentally.” He called the former VP a “dummy” in terms of his approach to China.

The president also called him a “loser” and said that for Biden to mention him 76 times in a speech, “that means he’s in trouble.”

The New York Times, meanwhile, kicked off Trump’s day in Iowa with a behind-the-scenes story that raised questions about his veracity.

After the president’s pollster, Tony Fabrizio, briefed him on a “devastating” 17-state survey, Trump “told aides to deny that his internal polling showed him trailing Mr. Biden in many of the states he needs to win, even though he is also trailing in public polls from key states like Texas, Michigan and Pennsylvania. And when top-line details of the polling leaked, including numbers showing the president lagging in a cluster of critical Rust Belt states, Mr. Trump instructed aides to say publicly that other data showed him doing well.”

At the helicopter gaggle, Trump said only, “My poll numbers are great.” 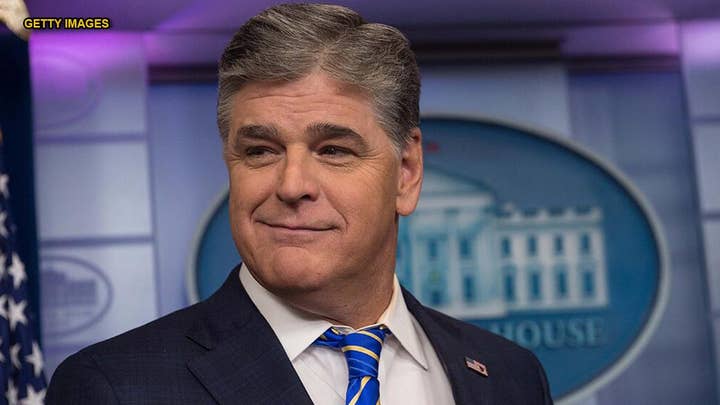 A CNN reporter earlier asked Sarah Huckabee Sanders whether the president told his aides to deny that internal polling showed him trailing Biden.

She deflected the question more than once, saying, “Look, I think the polling got it completely wrong in 2016, I don’t think it’s right now.”

Another passage from the NYT story: Trump “rarely if ever speaks to aides about what he hopes to accomplish with what would be a hard-won second term; his interest is entirely in the present, and mostly on the crisis of the moment. He has shown no interest in formulating a new message for his campaign, instead continuing with the winning “Make America Great Again” slogan from his last race and adding that he also wants to ‘keep America great.’”

Hey, the guy was elected despite all the polls and all the odds, so it’s little surprise that he trusts his instincts. He devises his message hour by hour. Nor is it a shock that he lives in the moment.

As for Biden, all three cable news networks took his Iowa speech, delivered in a more-in-sorrow-than-in-anger tone. He called Trump a “threat to our core values,” a “threat to our standing in the world” and a “genuine threat to American democracy.” He declared that “this is really dangerous stuff” and that “four years of Donald Trump will be viewed as an aberration in American history and around the world.”

On one level, it’s just another day of sparring, but it benefits both men. Trump, apparently convinced that he’ll be facing Biden, wants to rough him up during the primaries. Biden, who still has to win Iowa and a whole bunch of other states, wants to foster the notion that it’s him against Donald and the other 23 candidates are irrelevant.

Maddow, a Rhodes scholar, is a smart woman and talented broadcaster, but she’s a fierce partisan who despises Trump, has pounded away at the Mueller probe for two years and conducts friendly interviews with Democratic candidates. Yet virtually no one in the press is questioning her selection.

Didn’t the DNC ban Fox from the debates on grounds that the network wouldn’t be fair? If Fox was hosting a Republican debate with several journalists plus, say, Sean Hannity or Lou Dobbs, there would be a media uproar.

But because it’s a popular figure on the left, nobody raises an eyebrow.