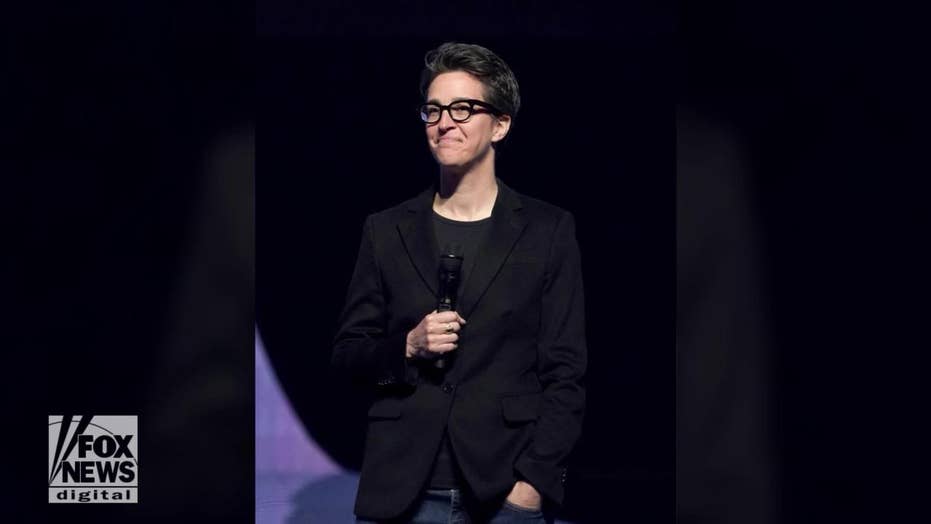 MSNBC host Rachel Maddow will join her NBC colleagues in serving as a moderator for the first Democratic presidential primary debate.

According to an NBC News announcement Tuesday, the debate moderators will include Maddow as well as NBC anchors Chuck Todd, Savannah Guthrie, Lester Holt, and Jose Diaz-Balart.

The event will occur on June 26-27 in Miami, Florida and air from 9 p.m. to 11 p.m. ET. Each night will include 10 candidates, meaning 20 will appear and some in the growing Democratic field will inevitably not participate.

Maddow will join Todd in moderating the second hour of each night's debates while Guthrie and Diaz-Balart will host the first hour. Holt will reportedly participate throughout the whole two-hour event.

In order to qualify, Democratic candidates needed to get at least one percent of support in three "qualified polls" or get a minimum of 200 different donors in at least 20 states, reaching 65,000 unique donors overall.

Maddow's inclusion came amid a report that The New York Times preferred its reporters stay away from shows too far on either end of the political spectrum, including hers and that of CNN host Don Lemon.

Vanity Fair indicated that the Times worried about how its reporters' appearances would skew their perceived objectivity. "The Times was wary of how viewers might perceive a down-the-middle journalist like (New York Times financial editor David) Enrich talking politics with a mega-ideological host like Maddow,"  media correspondent Joe Pompeo wrote.

NBC's announcement came on the same day that former Vice President Joe Biden gave a speech blasting the president. Biden has faced criticism for being too moderate and seemed to face a wave of backlash when his campaign voiced his support for a ban on federal funding for abortions. He eventually reversed that position amid criticism.

According to RealClearPolitics' polling average, Biden led the pack of 2020 Democrats with a substantial margin over Sen. Bernie Sanders, I-Vt.