Trey Gowdy on questions Mueller must be asked

Trey Gowdy on questions Mueller must be asked

When former Special Counsel Robert Mueller testifies before Congress next month, Republicans should be ready with specific questions from five key categories, according to former U.S. Rep. Trey Gowdy, R-S.C.

Both Republican and Democratic lawmakers on the two committees that will question Mueller will have only five minutes to question him and should use their time wisely, Gowdy told host Sean Hannity on Wednesday's edition of Fox News' "Hannity."

"Keep in mind, Devin and Jimmy and Ratcliffe only have five minutes," Gowdy said, referring to House Republicans Devin Nunes of California, John Ratcliffe of Texas and Jim Jordan of Ohio. 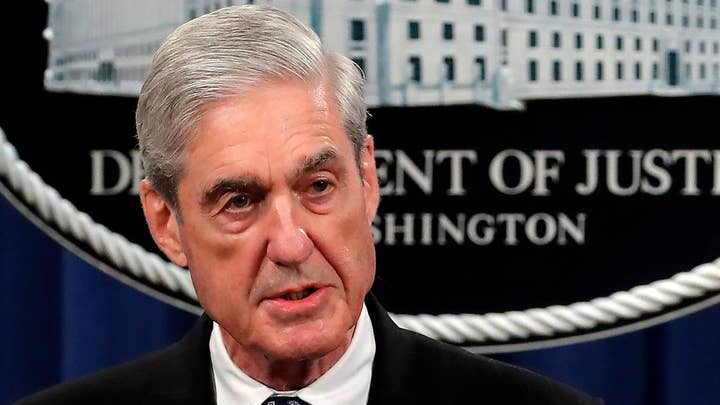 "You have to be very strategic and have a pretty narrow goal," Gowdy added. "I want you to think in terms of 'buckets'."

Gowdy said those categories were bias, legal issues, findings, things Mueller did not find, and things the former special counsel did not "bother to look for" during his two-year-long Russia investigation.

Regarding 'bias,' Gowdy claimed Mueller's office hired, "people who wanted Clinton to win and Trump to lose" in the 2016 presidential election. 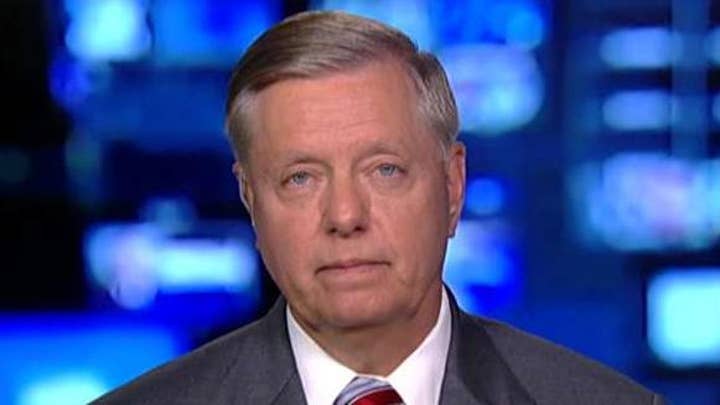 "So, how much bias are you willing to put up with?" Gowdy asked rhetorically.

"Number two," he said, "someone needs to ask about this legal issue. If you can resist an unlawful arrest, can you resist an unpredicated investigation?"

The former lawmaker, who declined to seek re-election last year after serving in the House from 2011 until January of this year, added that the last of the five "buckets" -- what Mueller reportedly "did not bother to look for" - is a very important category.

"We spent two years focused on whether a foreign country was going to influence or interfere with our election," he said.

Mueller has agreed to testify before both the House intelligence and judiciary committees on July 17, after they subpoenaed the former special counsel Tuesday, according to the committees' chairmen, Reps. Jerry Nadler, D-N.Y., and Adam Schiff, D-Calif.

House Democrats have fought to get access to Mueller and his unredacted report on Russian interference in the 2016 presidential election and whether President Trump obstructed justice. Weeks of negotiations between House Democrats and the Justice Department ultimately ended with the subpoena.