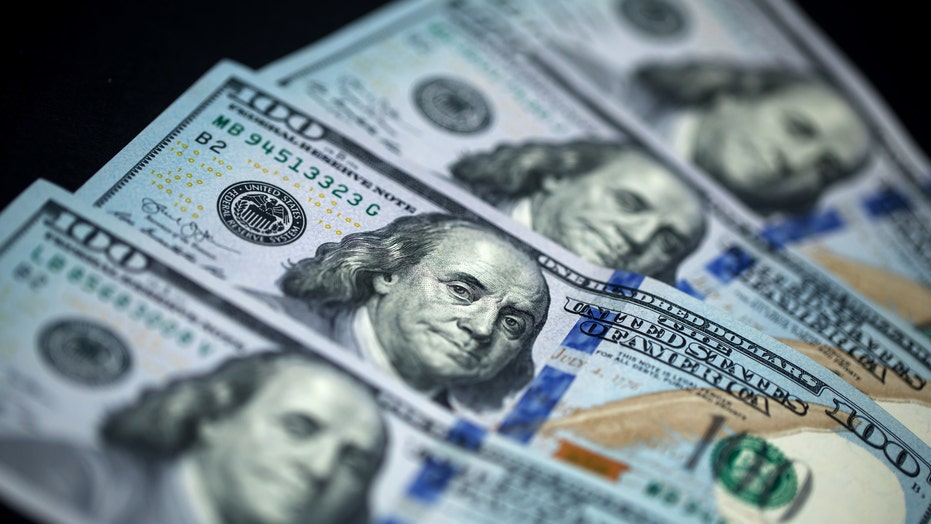 Senior Treasury Department officials said Monday the U.S. is borrowing more in the second quarter than it did in all of last year due to coronavirus relief spending and reduced tax revenue.

This would be far above what the Treasury typically has borrowed in a year. In comparison, the Treasury’s net borrowing in the last fiscal year was $1.28 trillion.

The last-highest recorded quarter was July-September 2008, when Treasury borrowed $530 billion. The previous record for second-quarter borrowing was $344 billion in 2010. 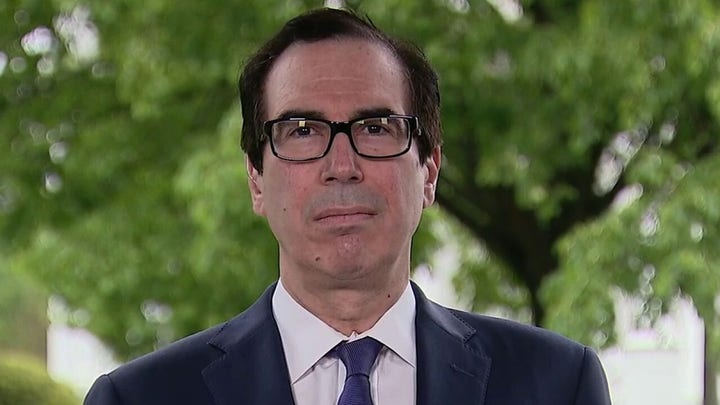 Treasury originally had estimated to pay down the debt this April-June quarter by $50 billion.

The red ink is coming after Congress approved trillions of dollars in stimulus payments to support shuttered businesses and their workers in the form of direct economic payments, the Paycheck Protection Program and others. One more package is expected to help the tens of millions of Americans who recently hit the unemployment line.

In addition, the government has needed to borrow to cover the shortfall in revenue set to occur because the Trump administration has delayed the deadline for tax payments this year from April to June.

Treasury officials said they expect to borrow $677 billion in the July-September quarter, for a cash balance of $800 billion at the end of September.

The department borrowed $477 billion through credit markets in the January-March quarter.