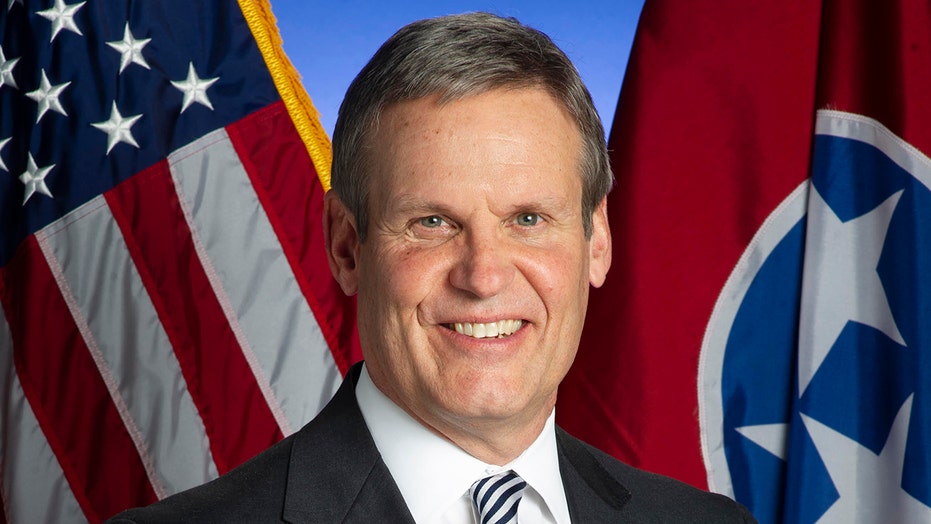 The governor of Tennessee declared Thursday as a "day of prayer, humility, and fasting" for the Volunteer State, but an atheist group is claiming the initiative is a "disservice to the Constitution."

Republican Gov. Bill Lee, along with his wife, Maria Lee, invited "all Tennesseans who wish to participate to join us in a day of prayer for this remarkable state we're blessed to call home" earlier this month for the day set aside on Oct. 10.

"I wanted to share with you something I've had on my heart these nine months since I've become governor," Lee said in a video posted on Twitter. "Everywhere that Maria and I travel to across this great state, we're met with countless numbers of people that come up to me and say, 'Governor, we're praying for you and for Maria, and for your family.' I want you to know that we deeply appreciate those prayers because we know that God hears them."

But not everyone is a fan of the proposal.

The co-presidents of the Freedom From Religion Foundation, Dan Barker and Annie Laurie Gaylor, wrote an op-ed in the Knoxville News Sentinel calling Lee's proclamation "inappropriate" and a "disservice to the Constitution — and his citizens"

"The Establishment Clause of the First Amendment to the U.S. Constitution prohibits government sponsorship of religious messages, as the governor must know," the leaders of the Wisconsin-based atheist group wrote, encouraging the governor to "issue a proclamation celebrating the freedom of conscience afforded by the constitutional separation between religion and government."

David Plazas, the director of opinion and engagement for the USA Today Network, wrote a similar op-ed in the Nashville Tennessean, titled, "Gov. Bill Lee's call to pray does not violate the law, but it creates a slippery slope."

Plazas wrote, "there are some problematic passages in Lee's proclamation for a day of prayer on Thursday that challenge the spirit of the Constitution's religious freedom clause...because his words create the impression that the governor is speaking for all Tennesseans when it comes to their faith or lack of religious affiliation."

However, Jeremy Dys, First Liberty Institute special counsel for litigation and communications, told Fox News Lee's proclamation is "consistent with some of the most cherished and longstanding traditions of our country — traditions the Supreme Court recently explained ‘bear a presumption of constitutionality.’"

“Presidents and governors alike have issued proclamations urging citizens to pray since the earliest days of our nation," Dys said. "The First Amendment to the Constitution supports Governor Lee’s proclamation in the same way it approved of similar proclamations from George Washington, Abraham Lincoln, or Franklin D. Roosevelt.”