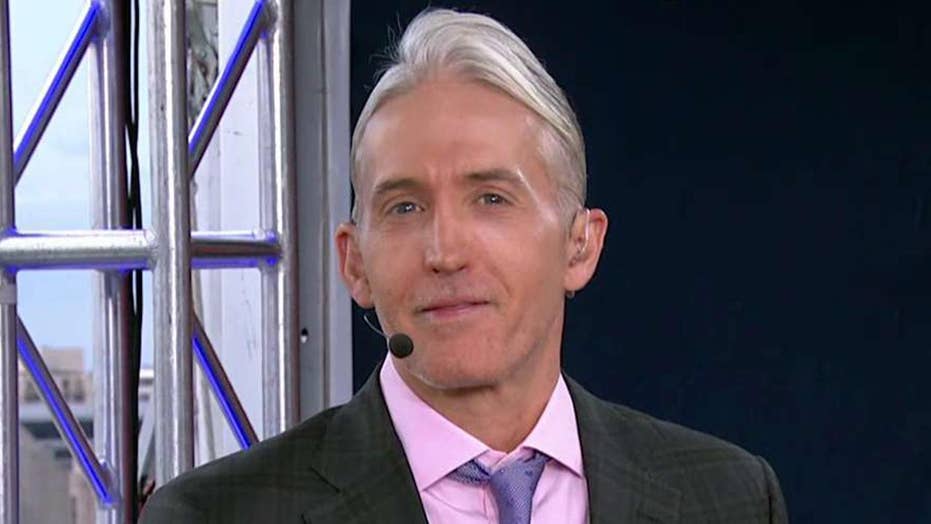 Rep. Gowdy: FISA memo will be embarrassing to Rep. Schiff

Republican lawmaker speaks out after the House votes to make the memo on alleged surveillance abuses public.

The House Intelligence Committee’s Monday vote to release a classified memo on purported government surveillance abuses has touched off a war of words between Democrats and Republicans, with both sides unloading their rhetorical guns as time ticks down to the memo’s likely publication.

President Trump has five days to decide whether he has any objections to the release, but signs point to him allowing it. The document was pushed by Committee Chairman Devin Nunes, R-Calif., and other GOP committee members.

White House Press Secretary Sarah Sanders said Tuesday there would be a full review before any release, adding: "We want to make sure we do it the right way."

The dossier was compiled by former British intelligence officer Christopher Steele and contained opposition research on Trump during the 2016 presidential campaign.

Steele was hired by the U.S. firm Fusion GPS, which commissioned the research with funding from the Democratic National Committee and the campaign of Democratic presidential nominee Hillary Clinton. At the same time, the firm was allegedly doing work to help the Russian government fight sanctions.

“I think it’ll be embarrassing to Adam Schiff once people realize the extent he went to get them from learning any of this,” Gowdy, who helped write the memo, said on "Fox & Friends" Tuesday. 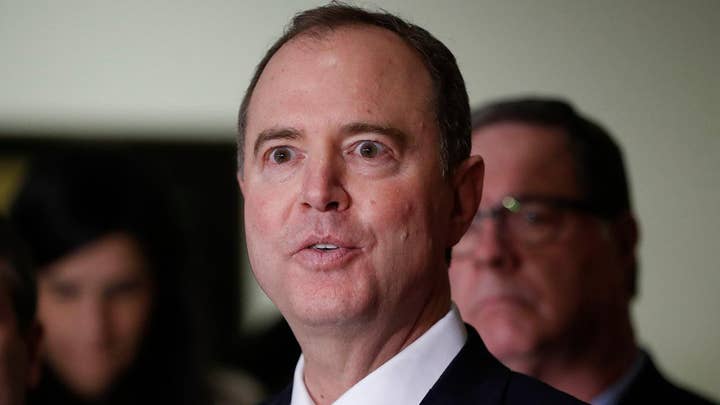 While Republicans have described the memo as “shocking” and “troubling,” Democrats have blasted Republicans for risking national security by releasing it.

Schiff called it a “very sad day, I think, in the history of this committee.” Rep. Denny Heck, D-Wash., told reporters after the committee meeting Monday that the memo’s release could compromise sources and methods.

“This was the worst meeting I’ve ever had,” Rep. Mike Quigley, D-Ill., said. “They’re going to have to install a shower in the SCIF,” he added, referring to the secure facility where the committee meets.

Democrats criticized not only the release of the memo, but also the memo itself, with Quigley dismissing it as a “book report by a high school kid at 1 a.m. on two Red Bulls who [hasn't] read the book.”

Democrats had promised to release their own memo on the data to balance out the Republican-drafted memo. Schiff said Republicans had blocked the Democratic version but told reporters they hoped to release the transcript of the meeting so the public can judge the tenor of the discussion and vote.

Republicans, however, showed no sign of backing down and said it was in the public interest for the memo to be released.

“If you’re interested whether or not the dossier was used in court proceedings, whether or not it was funded by political opponents, you’ll want to see the memo,” Gowdy said. 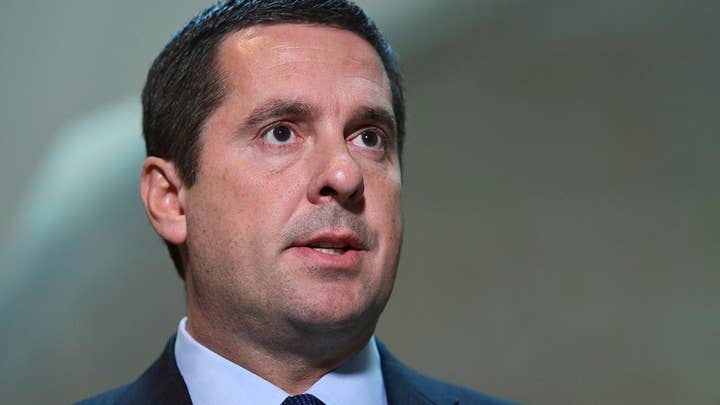 The war of words even brought in respective House leaders, with House Speaker Paul Ryan, R-Wis., calling for a “cleanse” of the DOJ by exposing as much information as possible.

“Let it all out -- get it all out there,” he said at a breakfast with reporters Tuesday. “Cleanse the organization. I think we should disclose all this stuff. It’s the best disinfectant. Accountability, transparency, for the sake of the reputation of our institutions.”

But Ryan had been criticized by Democratic counterpart Nancy Pelosi, D-Calif.,  for “sanctioning” Nunes’ memo, which she claimed misrepresents intelligence and jeopardizes the effectiveness of U.S. intelligence.

“Americans should be deeply concerned by Speaker Ryan’s sanctioning of this irresponsible decision and his complicity in allowing the Committee investigation to devolve into a sad political spectacle,” Pelosi said.