Sen. Rick Scott, R-Fla., is calling on Centers for Disease Control and Prevention Director Rochelle Walensky for answers, following a report that she received media training from a Democrat-linked consultant on taxpayers' dime.

Scott's letter to Walensky, sent Wednesday, referenced a Politico report from July saying that the Biden administration spent $25,750 for Walensky to have media training and executive coaching, and authorized $30,500 in additional spending. The report said that going back to October 2021, Walensky was getting trained by Democratic political consultant Mandy Grunwald, who charged approximately $500 per hour. Walensky also reported received coaching from Boston-based Wellesley Partners to improve her management skills, paid at a similar rate.

"It is abundantly clear to the American people that President Biden and members of his administration will go to great lengths to mislead them about the state of our country and effectiveness of their police," Scott wrote, citing claims from administration officials that the southern U.S. border is closed, that inflation would be "transitory," and that high gas prices were solely due to the Russian invasion of Ukraine.

"These false narratives alone are unacceptable and insulting to the American people. Learning that you have chosen to stick taxpayers with a bill to be trained in ways to advance the administration’s radical agenda and mistruths adds insult to injury and must be answered for," Scott continued.

CDC DIRECTOR SAYS IT'S ‘FRUSTRATING’ WHEN HEALTH DECISIONS ARE ‘POLITICAL' 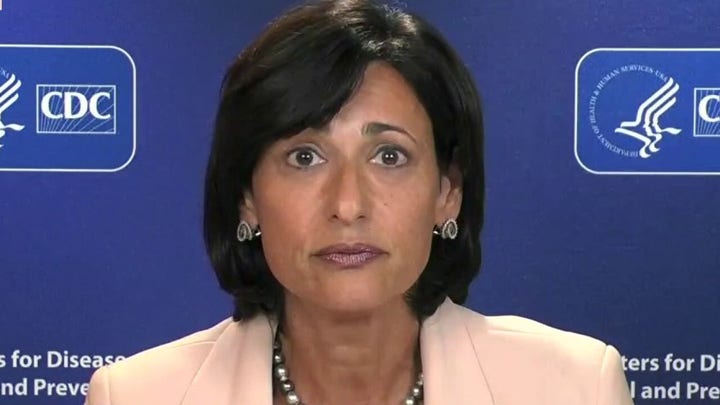 Scott acknowledged that Walensky and other health officials should be able "to clearly and effectively communicate public health guidance," but said this should not require media training.

"This is especially true if we assume that your goal is to provide truthful, accurate, and complete information to the American people,"  he said, "and given that there is no shortage of resources available to you through the federal government, which come at no additional expense to the taxpayer." 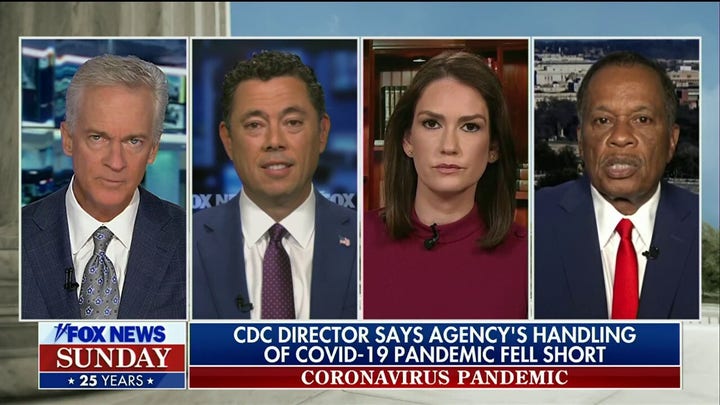 Scott asserted that this sort of government spending is especially problematic at a time of high inflation, shortages of goods, and public health concerns.

"This is beyond shameful; it is wasteful, abusive federal spending directed to line the pockets of your political allies at the expense of hardworking Americans who deserve your accountability," he said. 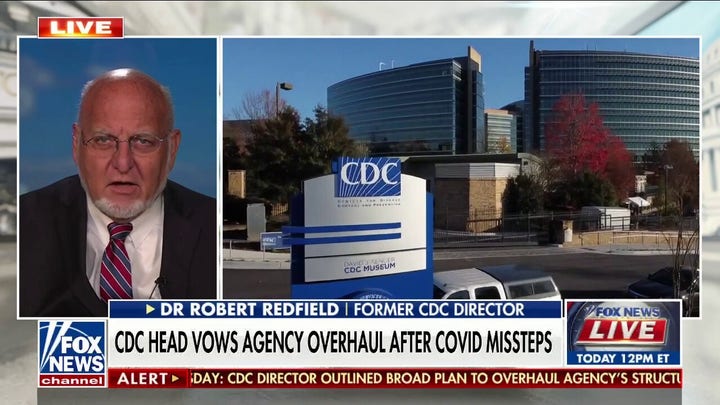 Fox News reached out to the CDC for comment, but they did not immediately respond.

Scott is asking for Walensky to turn over records related to the procurement of the training and coaching services, dates and times of training, communications between the consultants and CDC employees, as well as any training materials.