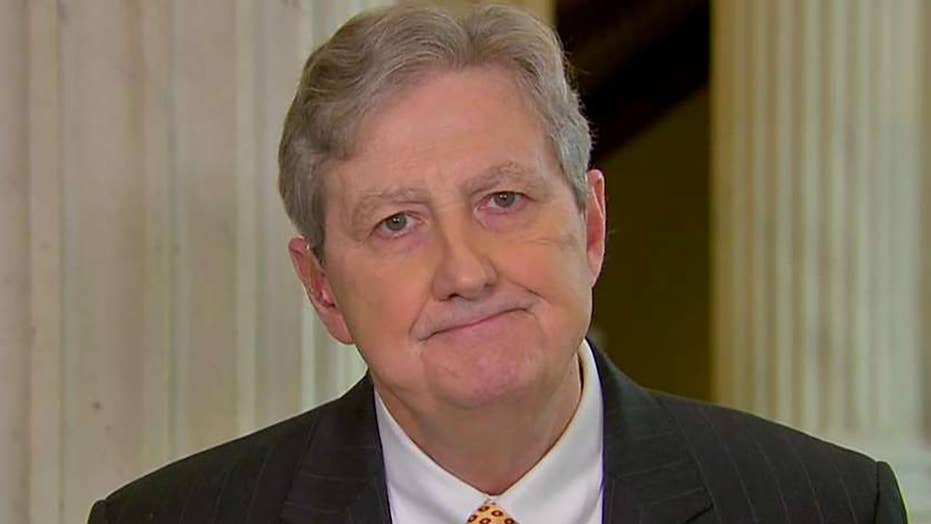 Sen. Kennedy: America needs an immigration system that looks like it was designed on purpose

As President Trump gears up to reveal a sweeping new immigration plan, Louisiana Republican Sen. John Kennedy said the country is in dire need of immigration laws that "look like somebody designed it on purpose."

During an interview with "America's Newsroom" on Thursday morning, Kennedy said he liked what he'd seen thus far regarding President Trump's new immigration plan, but needed to read the full proposal. He added that he feels there's a problem with Democrats in Washington who perceive the border as a "nuisance" and illegal immigration as a "moral good."

"Let me state the obvious. Illegal immigration is illegal, duh," Kennedy said. "Part of the problem is there are people in Washington, D.C. in positions of power to whom the border is just a nuisance, and I think some of them believe that illegal immigration is a moral good.

"It is not. It undermines legal immigration," Kennedy continued. "The president is trying to fix it long-term and again I want to read the bill. But we need a system that looks like somebody designed it on purpose." 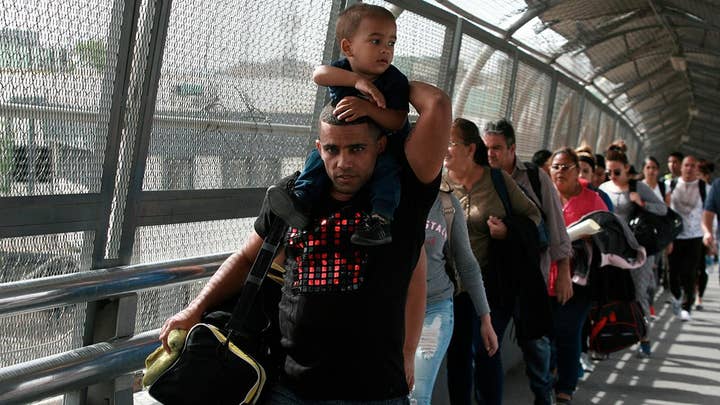 President Trump's proposed plan, the Build America Visa system, would reportedly quadruple the number of immigrants admitted on the basis of their work skills, and slash the numbers admitted based on family ties.

Kennedy expressed his support for this type of merit-based system and highlighted the success Canada has had with similar policies.

"Canada has a merit system. We've got -- we admit people sometimes legally on the basis of a lottery. It is just like playing bingo," he said. "That makes no sense. I hope we can fix it."

Getting any type of immigration passed will take cooperation on both ends, something Kennedy isn't sure he'll see from his Democratic colleagues.