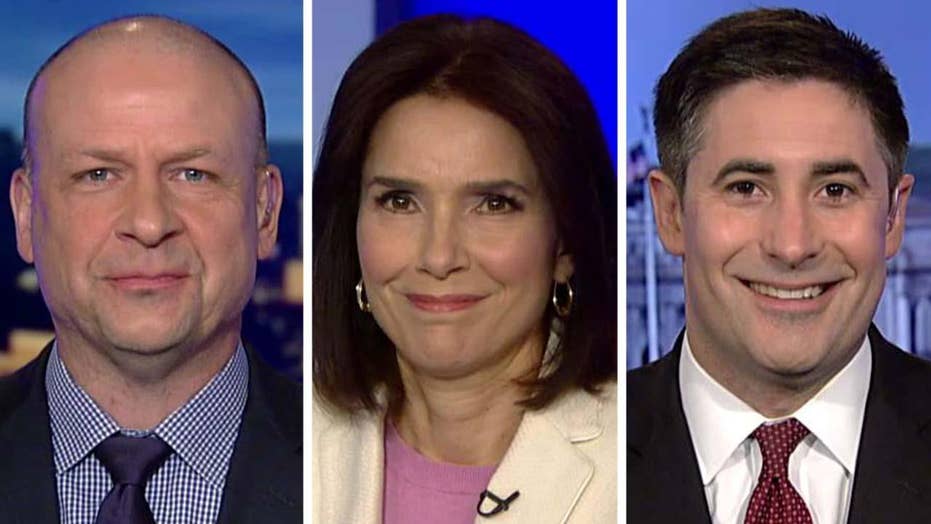 The Trump administration has an immigration plan, but will it pass muster with congressional Democrats? Reaction and analysis from the 'Special Report' All-Stars.

Trump is scheduled to deliver a major immigration address on Thursday, Fox News has learned, as the White House is set to formally unveil the plan.

The proposal is said to put an end to the visa lottery system and instead implement a comprehensive merit-based admissions procedure, three senior administration officials told Fox News.

"The most important thing about this proposal is that it fundamentally changes the way we think about immigration," Swan said on "Special Report," as part of the "All-Star Panel."

"It flips on its head [the idea that] typically we take the bulk of people based on their family ties. This completely reverses that and it looks at skills and education," he said.

Potential immigrants would be assessed using a point-based system, accounting for factors including age, English proficiency, whether each candidate has an offer of employment above a certain wage threshold, and educational and vocational certifications, Fox News reported. 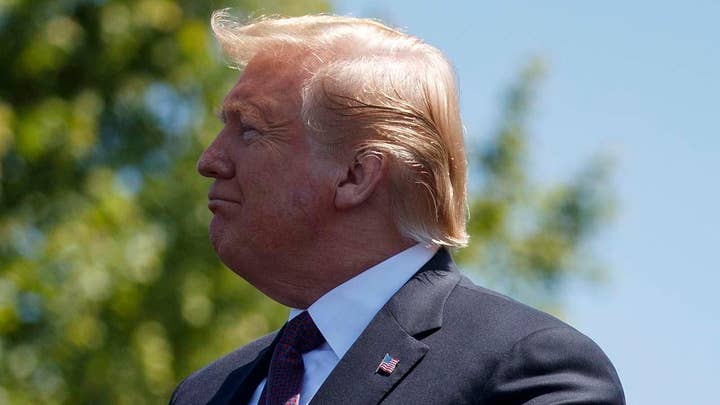 Swan noted that top Trump adviser Jared Kushner - who is married to the president's daughter, Ivanka - is presenting the plan on Capitol Hill.

Host Bret Baier asked Swan which of Kushner's top two endeavors, the new immigration overhaul and the proposal to broker peace between Israel and the Palestinians, has a better chance of coming to fruition.

"[Those are] two intractable problems," Swan responded. "[Kushner] knows how to pick them."