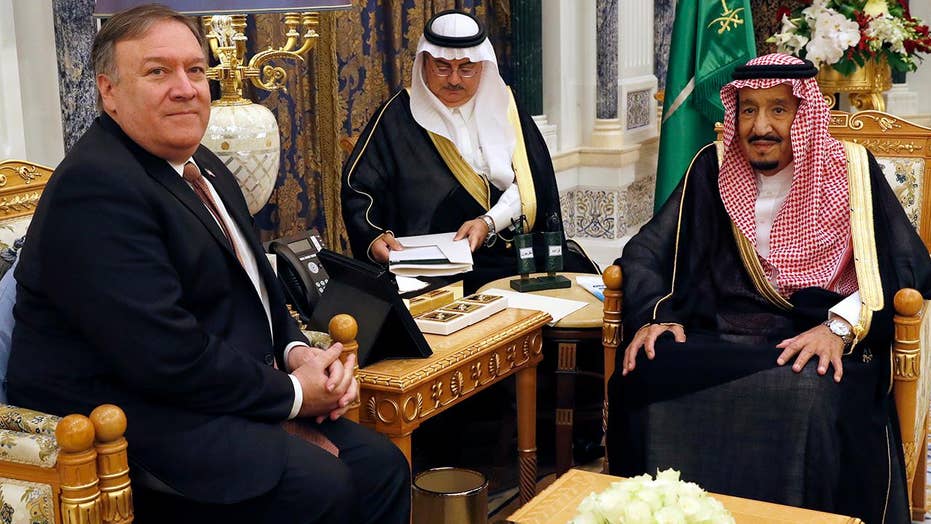 Secretary of state visits Saudi Arabia to discuss the disappearance of the Washington Post journalist; Rich Edson reports from the State Department on the talks.

President Trump said Tuesday he spoke with Saudi Crown Prince Mohammed bin Salman, who “denied any knowledge” of the circumstances leading to the mysterious disappearance and presumed death of activist Jamal Khashoggi.

“Just spoke with the Crown Prince of Saudi Arabia who totally denied any knowledge of what took place in their Turkish Consulate,” the president tweeted. “He was with Secretary of State Mike Pompeo during the call, and told me that he has already started, and will rapidly expand, a full and complete investigation into this matter. Answers will be forthcoming shortly.”

On Wednesday, Pompeo will fly to Ankara, Turkey to hold talks with Turkish officials about the case, spokeswoman Heather Nauert said.

Back home, lawmakers were pointing fingers at the crown prince. Sen. Lindsey Graham said on Fox News that he wants to see bin Salman forced out of his position.

“This guy has got to go,” Graham, R-S.C., said on “Fox and Friends.” “Saudi Arabia, if you’re listening: There are a lot of good people you can choose, but MBS has tainted your country and tainted himself.” 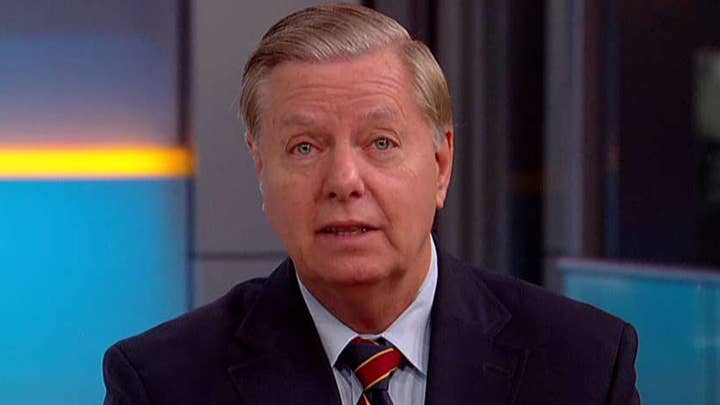 He added, “The MBS figure is, to me, toxic. He can never be a world leader on the world stage.”

Khashoggi vanished two weeks ago during a visit to the Saudi Consulate in Istanbul. Turkish officials said they fear Khashoggi was killed and dismembered inside the consulate.

The Saudis have called the allegations “baseless," but multiple media outlets reported Monday that the Saudi government may say that rogue intelligence operatives murdered Khashoggi by mistake inside the kingdom's consulate in Istanbul earlier this month during an interrogation that went wrong.

Khashoggi had written critically about Mohammed bin Salman, son of King Salman, for The Washington Post. The prince is next in the line to the throne, and his rise to power prompted the writer’s self-imposed exile in the U.S. 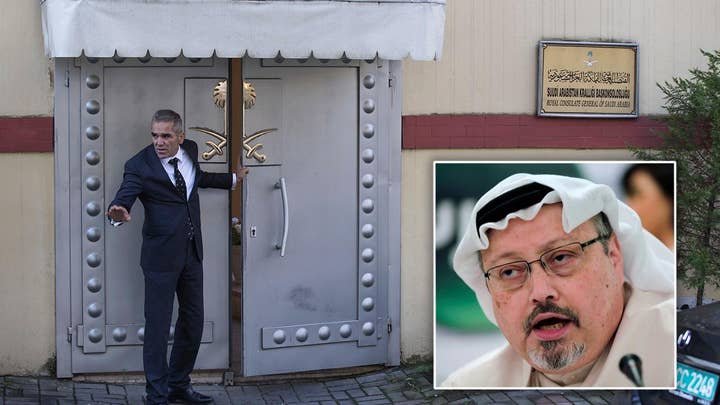 Asked who should replace him, Graham said, “That’s up to them. Not my job.”

“I know this: Nothing happens in Saudi Arabia without MBS knowing it,” Graham said.

He added, “I'm not going back to Saudi Arabia as long as this guy is in charge.”

A fired-up Graham on Tuesday called the crown prince a “wrecking ball.” 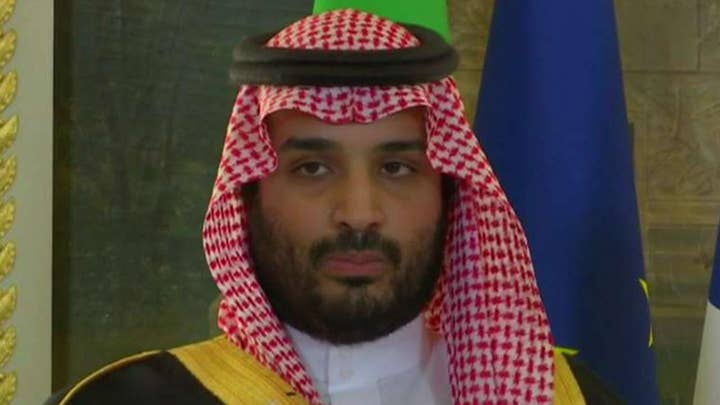 “I feel used and abused. I was on the floor every time defending Saudi Arabia because they’re a good ally,” Graham said.

Trump, after speaking with King Salman, had dispatched Pompeo on Monday to speak to the monarch of the world's top oil exporter about Khashoggi's disappearance. 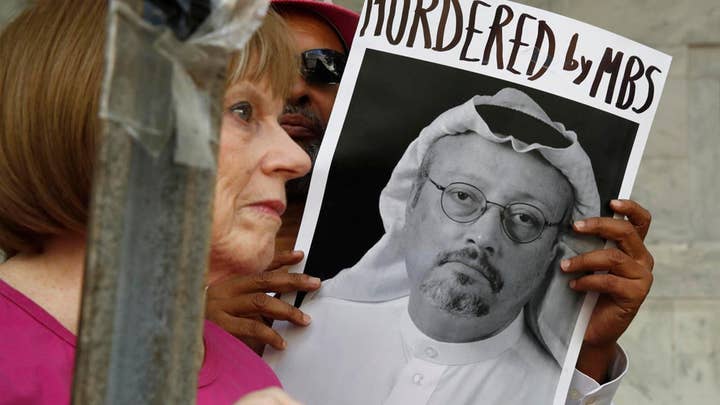 “I am immediately sending our Secretary of State to meet with King!” Trump tweeted Monday.

Khashoggi has criticized Saudi Arabia’s war in Yemen, its recent diplomatic spat with Canada and its arrest of women's rights activists after the lifting of a driving ban for women—policies seen as initiatives of the crown prince.