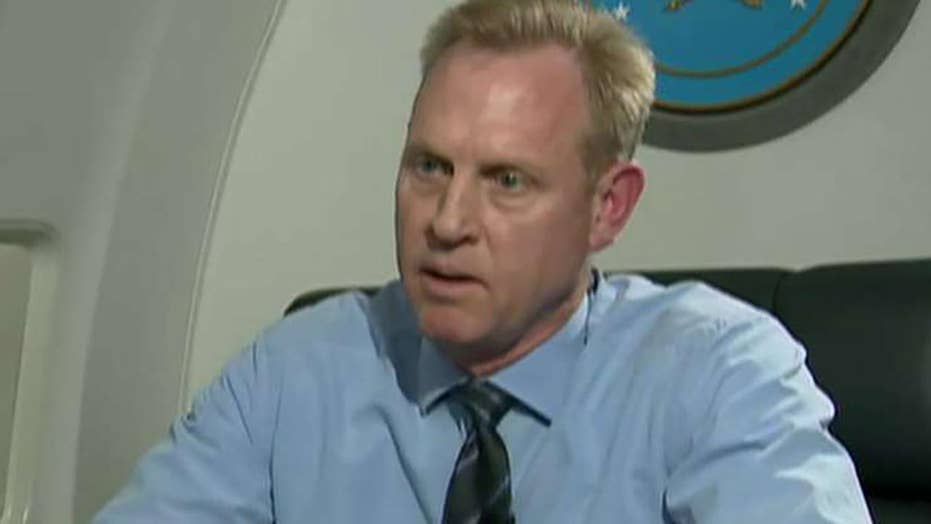 Shanahan told Kilmeade that economic sanctions are having a "significant effect" on the Middle Eastern country.

Shanahan responded: "You also see them in terms of their cyber activity. Maritime Activity. Ballistic missiles. So they're a significant threat."

Kilmeade then asked if economic sanctions "might force them into an extreme behavior." 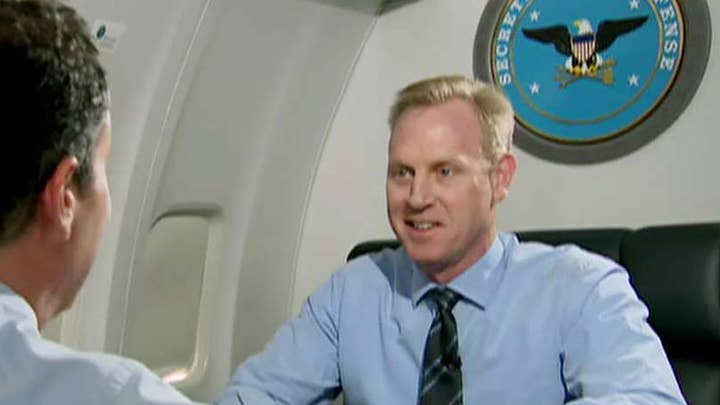 Shanahan, who will be nominated by President Trump to be defense secretary after serving since Jan. 1 in an interim capacity, was asked by Kilmeade about critics who do not want Defense Department funds to be shifted to border security during Monday's first part of the interview.

"We have a crisis at the border, a national emergency declared by the president," he responded. "The commander-in-chief has given me a direct legal order to secure the border. I'm securing the border."

"The Patriot missile system is a tactical missile defense system designed to protect our troops against incoming cruise missiles, ballistic missiles. So we have deployed a battery to the Middle East as self protection," he said, not disclosing the location.