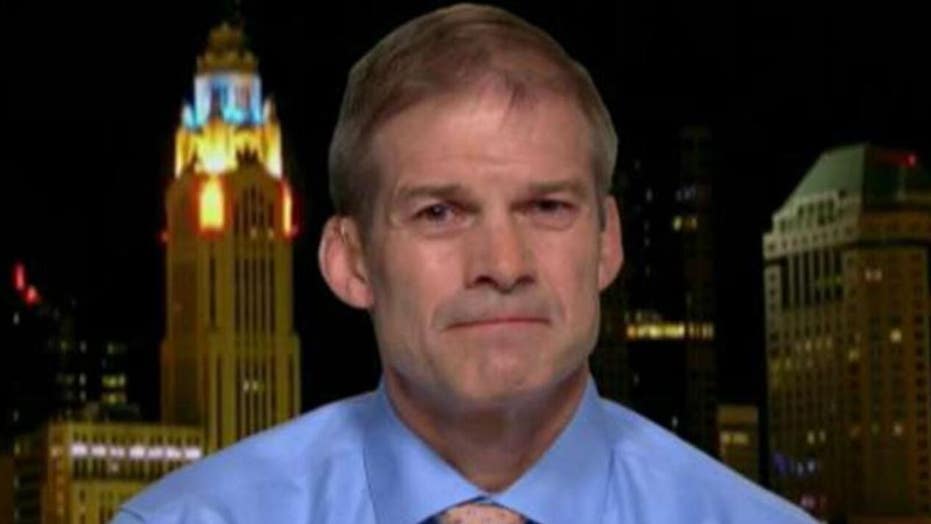 The Supreme Court has deferred issuing a definitive ruling on whether congressional committees can have access to President Trump's financial records, throwing the issue back to the lower courts in a move blocking Congress from getting the records at this time.

The 7-2 decision Thursday sidesteps a politically-charged election-year dispute that could have a major long-term impact over the extent presidents and their top advisers can be shielded from Capitol Hill investigations while in office.

"Without limits on its subpoena powers, Congress could 'exert an imperious controul' over the Executive Branch and aggrandize itself at the President’s expense, just as the Framers feared," Chief Justice John Roberts wrote in the court's opinion.

The ruling deals with two cases that were consolidated. In one, the House Oversight Committee subpoenaed accounting firm Mazars USA for access to a slew of Trump’s financial documents from 2011 to 2018, including personal records and records of various affiliated businesses and entities. These included the president's long-sought-after tax returns.

Throughout the litigation of these cases, a main issue was whether the House committees had the requisite legitimate legislative purpose required to access such records. In Thursday's ruling the Supreme Court recognized that the fact that the president is involved makes the case far more complex, and without precedent.

"Indeed, from President Washington until now, we have never considered a dispute over a congressional subpoena for the President’s records," Roberts wrote. "And, according to the parties, the appellate courts have addressed such a subpoena only once, when a Senate committee subpoenaed President Nixon during the Watergate scandal. ... In that case, the court refused to enforce the subpoena, and the Senate did not seek review by this Court."

Roberts said that historically, disputes like this between the executive and legislative branches would be settled without litigation.

"For more than two centuries, the political branches have resolved information disputes using the wide variety of means that the Constitution puts at their disposal," he wrote. "The nature of such interactions would be transformed by judicial enforcement of either of the approaches suggested by the parties, eroding a “[d]eeply embedded traditional way[] of conducting government.”

While the majority ruled that the lower court decisions favoring the House committees should vacated and the cases sent back down for further consideration, Justice Clarence Thomas stated that the decisions should have been reversed entirely.

"I would hold that Congress has no power to issue a legislative subpoena for private, nonofficial documents—whether they belong to the President or not," Thomas wrote in a dissenting opinion.

Justice Samuel Alito also disagreed with the court's ruling, but took a softer approach than Thomas. While stating that he believes "such subpoenas are not categorically barred," the House did not adequately illustrate their legislative needs for the subpoenas.

Also Thursday, the Supreme Court ruled in a case where Manhattan prosecutors are seeking Trump's tax returns that the president lacks broad immunity from such investigation but sent the case back down to a lower court rather than allowing prosecutors to enforce a grand jury subpoena for the documents right away.

"We are pleased that in the decisions issued today, the Supreme Court has temporarily blocked both Congress and New York prosecutors from obtaining the President’s tax records," said Jay Sekulow, counsel to the president. "We will now proceed to raise additional Constitutional and legal issues in the lower courts.”