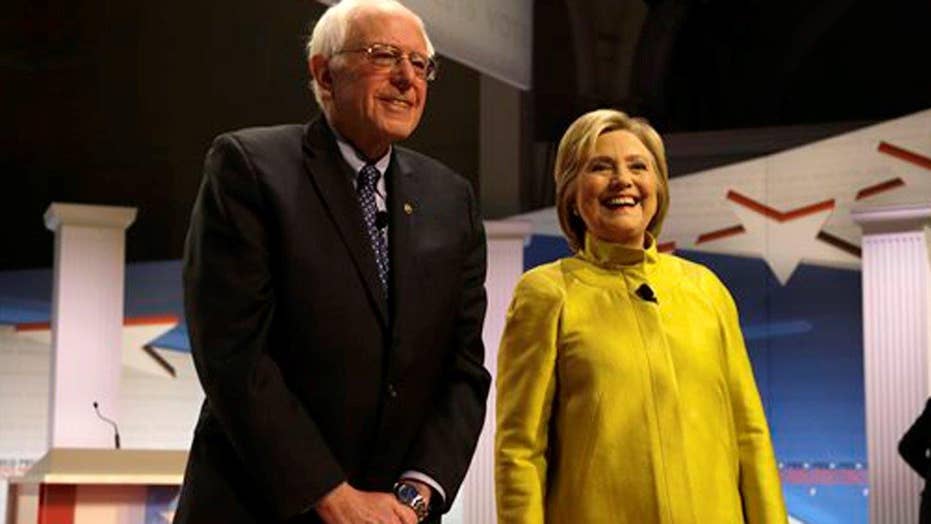 How Clinton, Sanders differ over economics and trade

The event, which will be presented live at the Gem Theatre in Detroit at 6 p.m. ET, comes one day before Michigan’s primary.

Sanders spokesman Michael Briggs told The New York Times there had been talk about having Republican front-runner Donald Trump also appear at the event. Briggs said Sanders welcomed the idea but that Trump turned down the invitation.

Initially Clinton's campaign said she could not attend because of a "conflict in her campaign schedule."

It will also be Sanders’ first appearance on “Special Report.”