Despite pleas from more than 4,400 residents demanding that funding to the police department be chopped, members of the San Diego City Council voted on Monday to actually increase the budget for the city’s law enforcement agency.

After a marathon session of more than 12 hours – that included 400 people calling in and around 4000 emails calling for a defunding of the police force – the San Diego City Council voted 8-1 to increase funding to the police department by $27 million to $566 million.

The overall police budget for the city has increased from $480 million since 2018 due to pay raises in the force.

The council did agree to create a new city Office on Race and Equity and to increase rent relief funding by nearly $5 million to $15.1 million, but those moves did little to quell anger over the increase in funding to the police department.

“De-fund this city-sanctioned militia that is terrorizing black people,” resident Breana Clark told the council, according to the San Diego Union-Tribune. “We need resources in our communities, not these thugs wearing a badge. You have blood on your hands. Get busy.”

The one council member who opposed the increase, Democrat Chris Ward, said he voted “no” because the measure did not provide enough money to rent relief funding and small business relief. 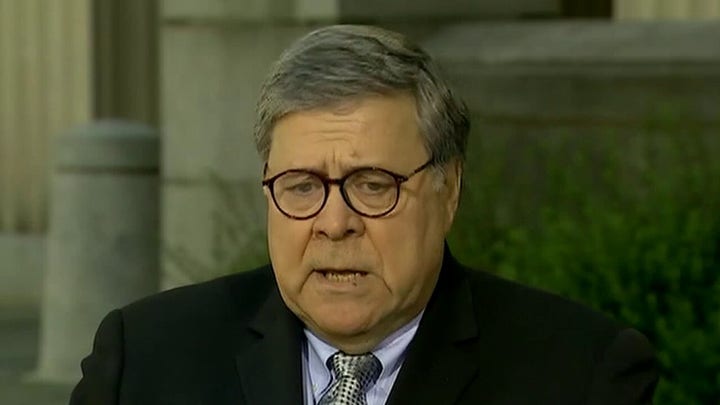 Some residents are demanding that Republican Mayor Kevin Faulconer reject the increase in funding. Faulconer’s office did not return Fox News’ request for comment, but he has said in the past that any increase in funding would go to previously approved pay raises and to any expenses tied to the coronavirus pandemic.

Police departments have recently come under renewed scrutiny following the death of George Floyd, an unarmed black man who died after a Minneapolis police officer kneeled on his neck for almost nine minutes. Floyd’s death, along with that of Breonna Taylor in Louisville, Ky., fueled nationwide protests and elevated calls among some activists and demonstrators to defund the police.

The “Defund The Police” movement has divided elected officials in California, with Democratic Mayors Eric Garcetti of Los Angeles and London Breed of San Francisco saying they would slash police budgets. Garcetti has vowed to cut as much as $150 million that was part of a planned increase in the police department’s budget, while Breed has yet to give a specific number. 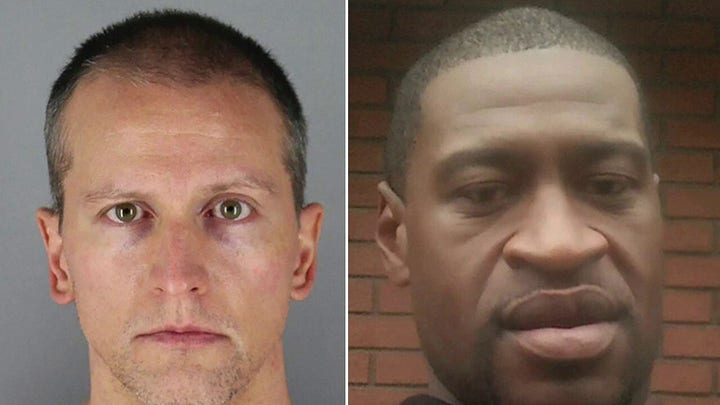 Along with Faulconer, however, Democratic mayors like Sacrameto’s Darrell Steinberg and San Jose’s Sam Liccardo have both spoken out against defunding the police.