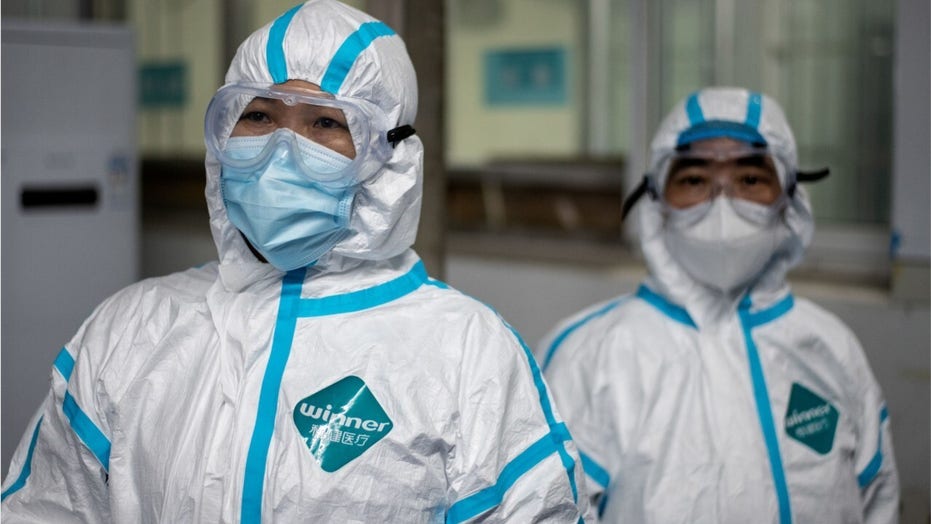 A Russian-drafted resolution on the coronavirus under consideration at the U.N. General Assembly takes a number of thinly veiled shots at the U.S., while ignoring the Chinese origins of the pandemic -- despite a U.S. push to highlight that aspect.

The resolution, seen by Fox News, is broadly a “declaration on solidarity of the United Nations in the face of the challenges posed by COVID-19.” It calls for a “science-based approach” and gives its backing to the World Health Organization (WHO).

But, as is typical of many Russian-drafted documents at the world body, it moves to criticize the U.S. approach in other matters, such as sanctions and tariffs -- even though it does not mention the U.S. specifically.

The resolution calls on all countries to "refrain from raising trade barriers, imposing new export restrictions, or implementing protectionist and discriminatory measures inconsistent with the WTO [World Trade Organization] rules as well as not to apply any unilateral coercive measures undertaken without the mandate of the Security Council."

President Trump has imposed tariffs on countries such as China, and has imposed sanctions unilaterally on China, Russia, Iran and Venezuela -- Russia has opposed all of those sanctions, as well as the tariffs. The U.S. also successfully rallied for sanctions on North Korea, which were eventually adopted by the Security Council.

Under usual circumstances, a resolution like this would typically get enough votes to pass at the General Assembly, which has shown a distinctly anti-American bias for decades. But given that the U.N. General Assembly (UNGA) is not meeting right now due to the coronavirus pandemic, rules for voting have changed. The new voting rules have all draft resolutions placed under the "silence procedure" -- meaning that members have 72 hours to object to it.

If the "silence" is broken, then it fails -- but if it isn’t broken during that period, a letter will be circulated to all members noting its adoption. The current resolution is scheduled to pass by 6 p.m. ET on Thursday -- unless the U.S. or another member objects. 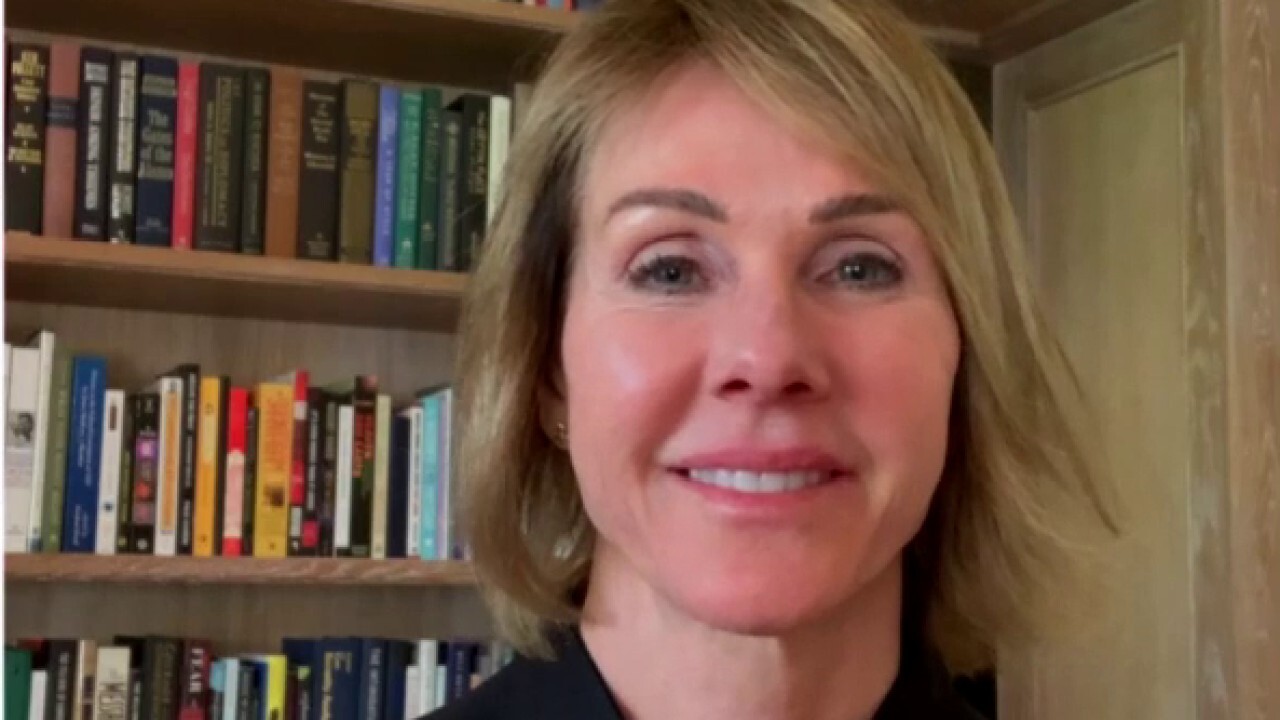 A spokesperson for the U.K. Mission told Fox News it was a “time for the world to work together to minimize the impact of COVID” and that the U.K. welcomes the efforts of countries attempting to coordinate a shared response -- but criticized the Russian text.

“Some countries are taking advantage of COVID to drive their own national agenda on sanctions, which is not befitting of the seriousness of the situation nor the importance of the joint approach on this terrible virus,” the spokesperson said.

The U.K. position was echoed by another United Nations diplomat who told Fox News that while most countries support consensus on a draft resolution by Singapore, “a number of countries have significant reservations with the draft the Russians have put forward.”

Another draft resolution sponsored by six countries including Ghana and Singapore under the title “Global Solidarity to Fight Covid-19,” calls on “the United Nations system under the leadership of the United Nations Secretary-General to work with all relevant actors in order to mobilize a coordinated global response to the pandemic and its adverse social, economic and financial impact on all societies.” Diplomats who spoke to Fox News believe the U.S. would likely follow procedure and allow the passage of that resolution.

The Russian-drafted text also makes no reference to China, or that the virus originated in Wuhan. That is something that the U.S has called for in the body’s Security Council, and in the G-7.

A source with knowledge of the situation confirmed to Fox News last week that the U.S. suggested language to the Council that would name Wuhan, China, and that the Chinese were unhappy about the push. China has also faced some skepticism over the number of coronavirus cases and deaths tied to the virus being reported.

The Chinese Mission responded by accusing the U.S. of “groundless accusations and malicious fabrication.”

The U.S. State Department official said that the U.S. backs a resolution that would praise first responders and medical personnel and reinforce the importance of international cooperation, as well as the need for all member states to act quickly and with full transparency to end the pandemic. It would also back a resolution that demands a pause to all hostilities to enable the international community to quickly tackle the spread of the virus.