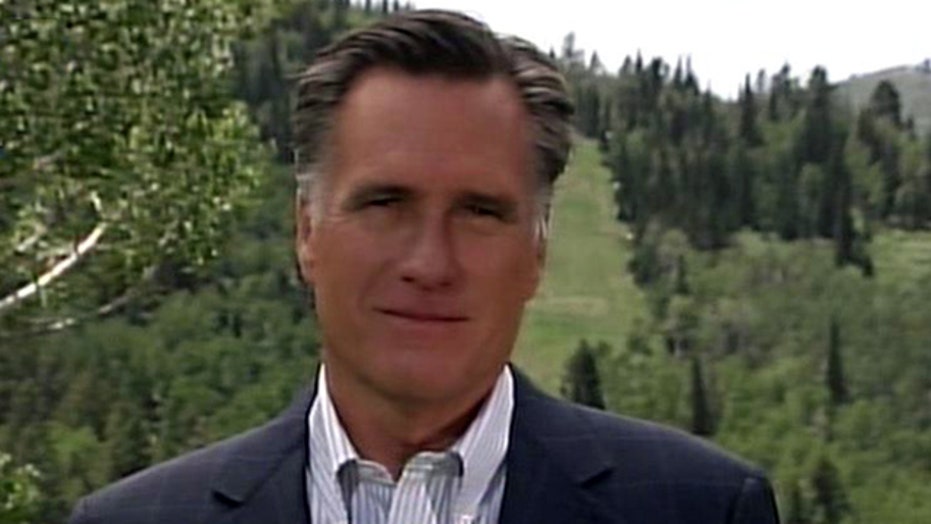 Mitt Romney on problems at the VA, foreign policy issues

Former presidential candidate Mitt Romney said on "Your World with Neil Cavuto" Thursday that President Obama's past foreign policy decisions have left the U.S. in a "very difficult position" now that it is faced with the crisis in Iraq.

"Unfortunately, the president has not taken the action necessary, has not had the foreign policy necessary, to protect our interests overseas or in various parts of the world," Romney told Cavuto. "All of the decisions made in the past put us in very difficult position now, frankly, with very poor options. This is a consequence of a president who did not take the right actions at the time opportunity presented itself.”

The crisis in Iraq continued to spiral Thursday, as the U.S. evacuated three planeloads of contractors and civilians from a major air base. Fox News also has learned that Iran, a longtime nemesis of Iraq, is sending some 150 elite fighters to the strife-torn nation.

Although the United States reportedly is considering air strikes against Al Qaeda-aligned militants, White House Press Secretary Jay Carney said Thursday the administration is not contemplating sending ground troops back to the nation it withdrew from three years ago.

“The sad thing is, the limited options we have are the result of poor decisions made in the past," Romney said. "You've got to act at the right time, at the time when opportunity is presented and this president hasn't done that. His foreign policy is what has led to these crises all over the world.”