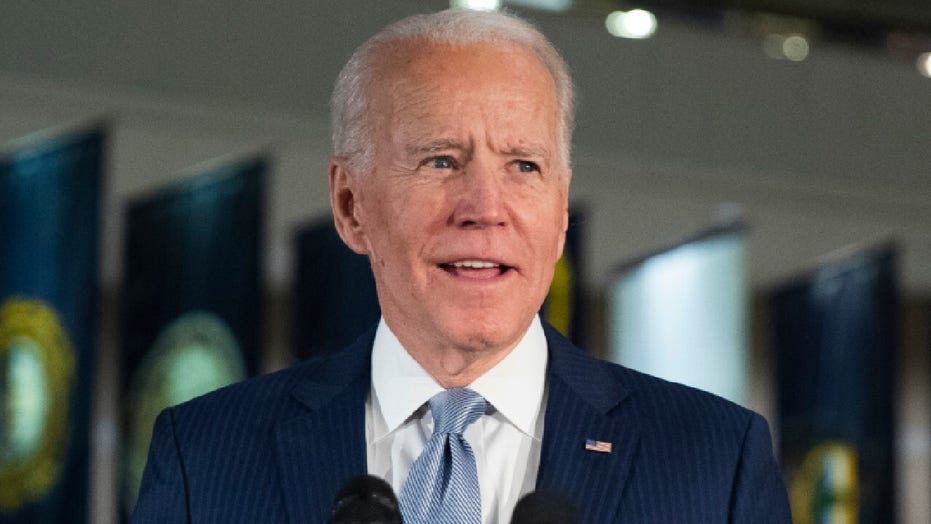 The latest round of Democratic primaries has Joe Biden inching closer to his party’s presidential nomination, with the former vice president now accumulating nearly half of the delegates needed while increasing his lead over Sen. Bernie Sanders, I-Vt.

With results from Tuesday’s primaries in six states still being finalized, Biden so far has a total of 858 delegates, leading Sanders with 709.

Hawaii Rep. Tulsi Gabbard, who remains in the race, has just two.

A candidate must secure 1,991 delegates to win the nomination on the first ballot at the Democratic National Convention. 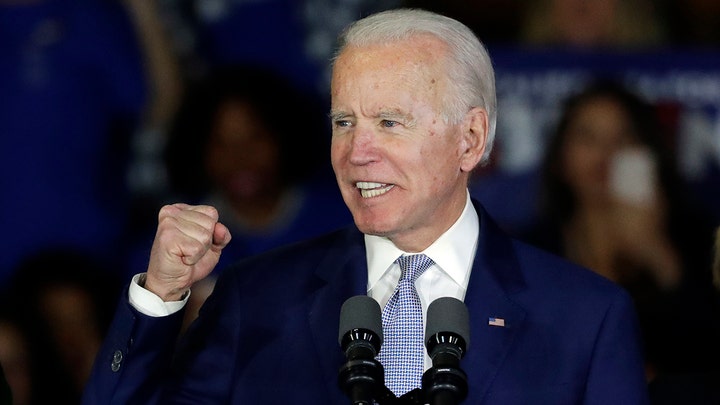 The numbers could change as votes continue to be tallied from the latest primaries, which took place in Idaho, Michigan, Mississippi, Missouri, North Dakota, and Washington.

Currently, The Associated Press has Biden leading in all the contests Tuesday but North Dakota, which Sanders won, and Washington, where he looks to be evenly splitting the delegates with Sanders.

Despite Biden getting surging ahead, plenty of delegates remain up for grabs with primaries scheduled through early June.

Delegate-rich states such as Florida, Illinois, Ohio will hold their contests next week, with New York -- the biggest prize remaining with 274 delegates -- and Pennsylvania in late April.