Fox News national security and foreign affairs analyst, Dr. Walid Phares, who was at the center of the historic Israel-UAE peace deal, breaks down the exclusive details on ‘The Ingraham Angle.’

Secretary of State Mike Pompeo arrived in Sudan on Tuesday for the second leg of a multi-country tour of the Middle East and Africa, as the Trump administration intensifies efforts in the region to promote ties with Israel.

The trip comes after Israel and the UAE announced an agreement earlier this month to open diplomatic relations.

"I am hopeful that we will see other Arab nations join in this," Pompeo said while in Israel.

On Tuesday, Israeli Defense Minister Benny Gantz had his first official talk with his UAE counterpart. The two discussed security cooperation between their countries and other regional issues. This, after Pompeo met Monday with Israeli Prime Minister Benjamin Netanyahu in Jerusalem and in a statement afterward slammed others for not supporting more pressure on Iranian leadership in Tehran. 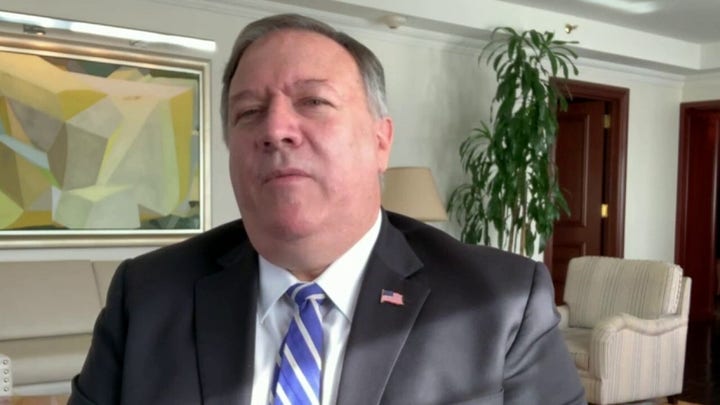 Whether the trip can yield dividends with other nations remains to be seen.

After Sudan, the secretary of state will travel to Bahrain. Both countries are on a short-list of rumored nations that could be next to start working directly with Israel.

The secretary of state also will have an eye toward domestic politics on Tuesday night, when he delivers one of the headlining addresses for the Republican National Convention – a controversial decision that had the Biden campaign accusing him of “politicization of diplomacy.”

But to the backdrop of the election year, America’s top diplomat has been pressing hard to mend regional ties for Israel while isolating Iran. He was at the United Nations last week where he triggered a sanctions snapback on Iran for violations of the 2015 nuclear deal and continued provocative action in the Middle East. 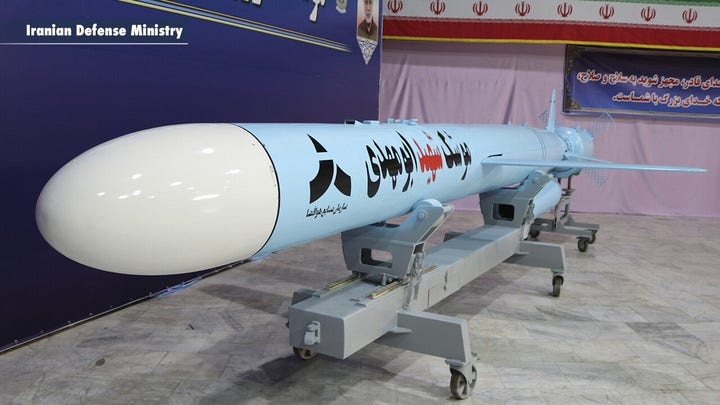 While the UAE-Israel peace deal announced earlier this month drew backlash from Palestinians who accused the Emirates of violating long-standing agreements, the decision was made independently.

UAE Assistant Minister of Foreign Affairs and International Cooperation for Cultural Affairs Omar Ghobash told Fox News there will be some form of security cooperation as part of the larger deal as tensions with Iran continue to rise in the region.

“Iran has been threatening the region. Iran has this idea that it wants to be the guarantor of security, when, in fact, it's the threat to security,” Ghobash said.

Ghobash stressed that the agreement doesn’t mean the UAE has given up on the Palestinian cause. He added the UAE will look to get all they can out of the deal, despite pressure from some in the Arab world.

“Once we make a decision, we go all in. The fact that we decided to make peace with Israel and open diplomatic ties means that we really should be maximizing all the benefits from it,” Ghobash said.