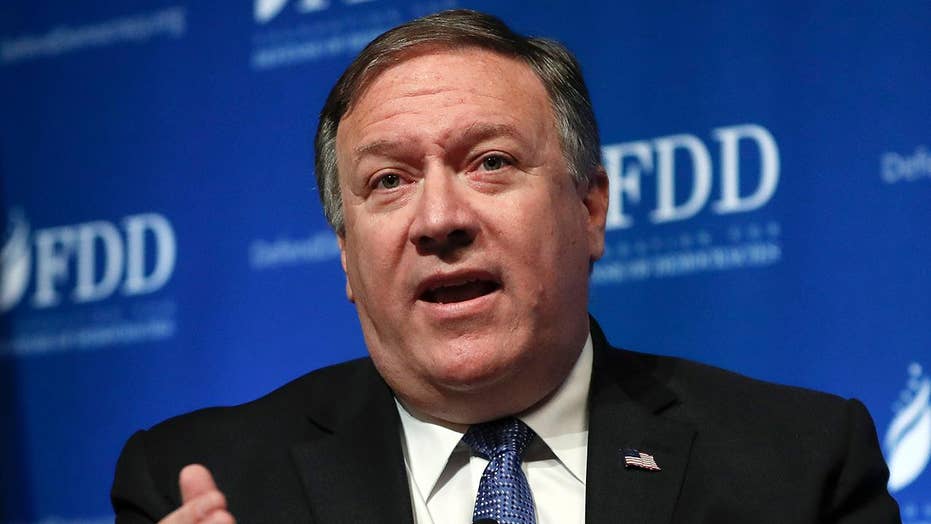 The CIA director issues a chilling warning about the rogue regime.

CIA Director Mike Pompeo fired back at those who have sought to question President Trump’s mental state, calling the speculation “absurd” and stressing that the president carefully analyzes the intelligence he’s given.

The spy master tackled the sensitive subject during the Reagan National Defense Forum this past weekend at the Ronald Reagan Presidential Library in California.

Asked by Fox News’ Bret Baier what he thinks of stories that claim Trump is “losing it” or not “with it,” Pompeo did not mince words.

Trump’s mental state has occasionally been the subject of speculative op-ed columns and cable pundit segments. Most recently, MSNBC’s Joe Scarborough floated the possibility the president is in “early stages of dementia.”

But Pompeo said Trump is deeply engaged. He described how Trump is briefed at length by top officials and asks “lots of hard questions, as any good intelligence consumer would.”

The notion that Trump has checked out, he said, is “just not the reality.”

“I’m literally with him, the team is with him,” Pompeo said. “We’ve taught him things … he’s taught us things too.”

Pompeo, meanwhile, dodged questions when Baier asked him about speculation he could replace Rex Tillerson as secretary of state.

“Very focused on what I’m doing Bret…I have been privileged to do this for 10 months and serve with the finest espionage service in the world, and look forward to continuing to work at it,” Pompeo said.