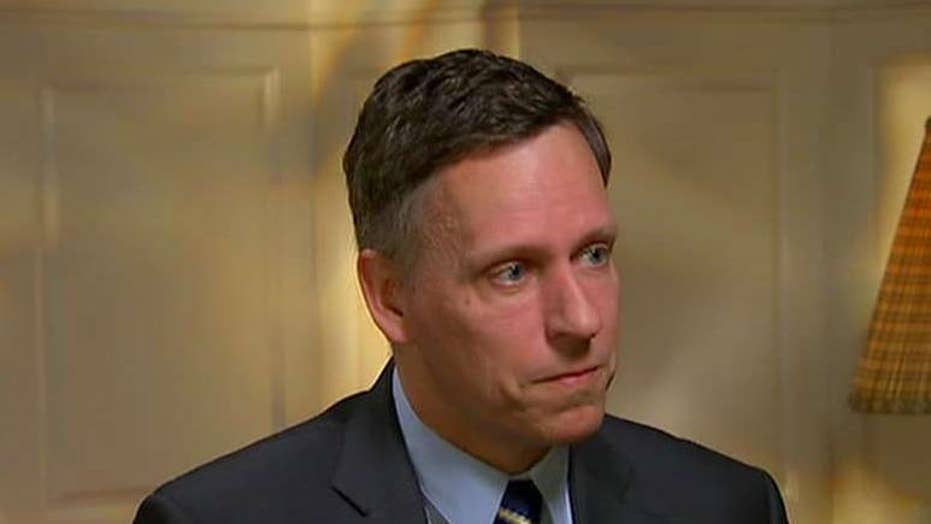 Billionaire investor Peter Thiel argues Silicon Valley is is a ‘totalitarian place’ where people are not allowed to have dissenting views.

Peter Thiel, the billionaire tech investor who supported President Trump during his presidential bid, praised the president’s honesty on Monday and said the president isn’t a “zombie.”

Bloomberg reported that Thiel was at an entrepreneurship conference in Brazil on Monday and was asked about Trump. He recalled meeting other Republican candidates in 2016 who had “programmed ideological soundbites.”

"I fully understand why people think of President Trump as a rude, mean person. But I think that’s often better than telling beautiful lies about the way the country is working," Thiel said.

He said Trump was the only candidate to avoid political correctness.

During an event hosted by the Economic Club of New York in March, Thiel was asked by Fox News host Maria Bartiromo if he thinks Trump will get a second term in office.