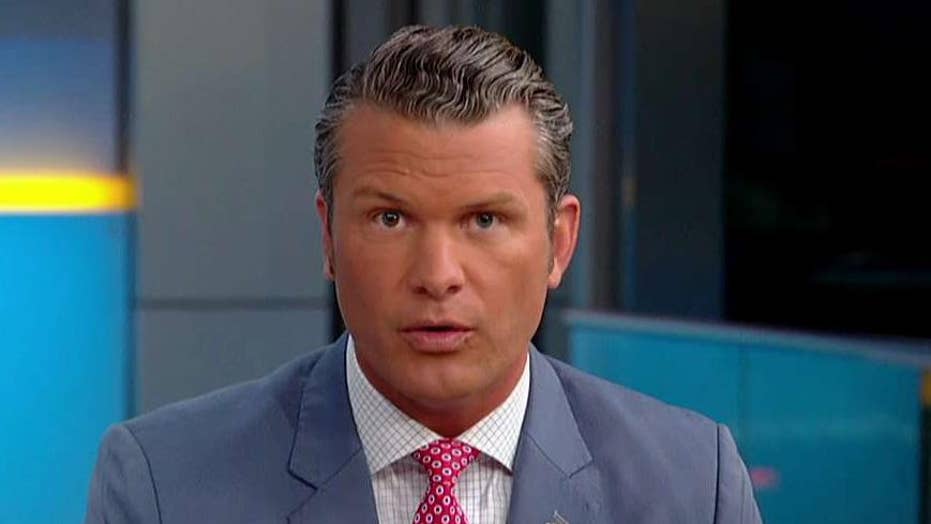 'Fox &amp; Friends Weekend' co-host Pete Hegseth reacts to President Trump calling off strikes against Iran and a Navy medic testifying that he killed an ISIS prisoner instead of Eddie Gallagher.

"Fox & Friends Weekend" co-host Pete Hegseth said Friday that President Trump does not want a war with Iran, since he was elected on a platform of avoiding conflicts in the Middle East.

Trump made the last-minute decision Thursday night to call off retaliatory strikes against Iran in response to the downing of a Navy drone that Washington said was over international airspace.

Multiple news outlets, including the New York Times, Washington Post and Associated Press, reported similar accounts — citing unnamed sources. These reports portray a mission that would have targeted Iranian missile batteries and radars. No shots were fired and no missiles were launched, according to the AP. 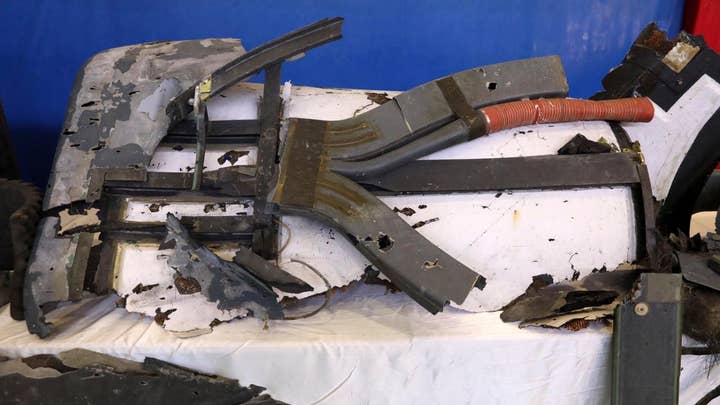 Trump tweeted Friday that he stopped the operation when he learned from a U.S. general that there was a risk of 150 casualties.

Responding earlier on "Fox & Friends," Hegseth said Trump also "takes the threat of Iran very seriously," pulling out of the Obama-era nuclear agreement and increasing sanctions in order to pressure the regime.

"At some point, you can't tolerate them lashing out everywhere, especially at our assets. So we have to strike them back at some point, but that strike has to be driven toward getting them back to the table on our terms so they never get a nuclear weapon," he said. 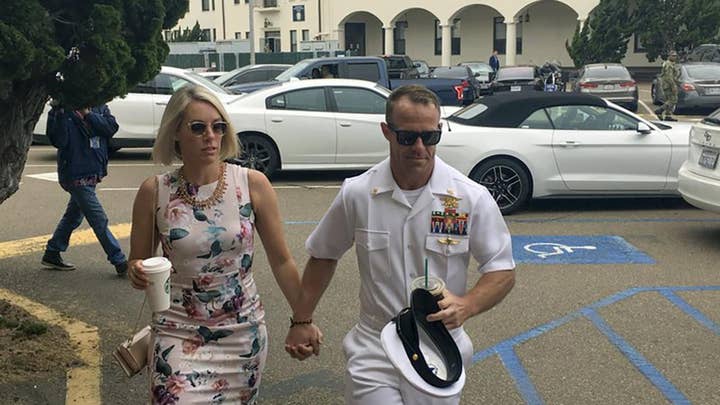 Also on Thursday, there was a bombshell development in the war crimes trial of former Navy SEAL Edward Gallagher, when a Navy medic confessed that he was the one who killed a teenage Islamic State fighter.

Special Operator 1st Class Corey Scott, testifying for the prosecution under an immunity agreement, admitted that he asphyxiated the captive, despite saying that he saw Gallagher stab the boy in his neck.

Despite the unexpected turn of events, Navy prosecutors are not dropping the murder charge against Gallagher.

Hegseth said it's "yet another reminder that when you look at these cases, what you hear in public is not always what happened in the fog of that situation." He said the testimony did not surprise him based on what he's uncovered about the case.