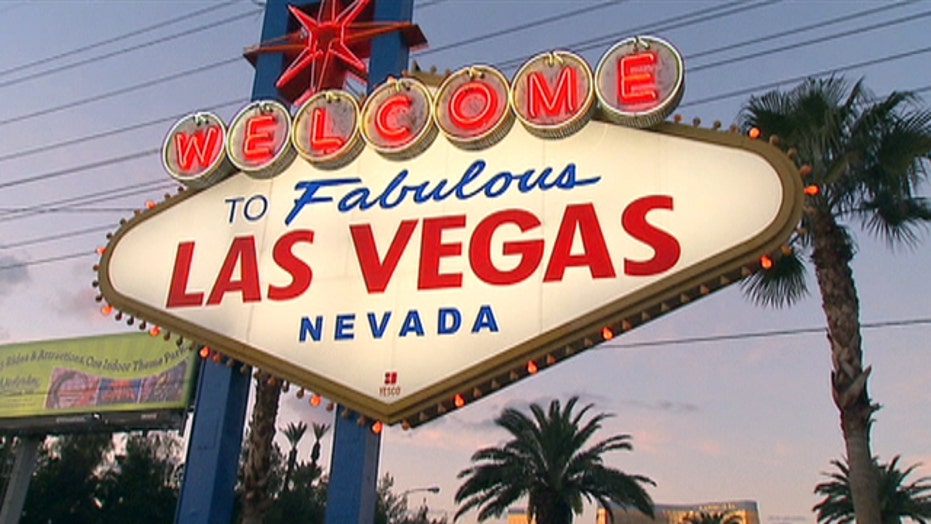 A new audit by the Department of Defense revealed that a number of employees used their government-issued credit cards to pay for escorts and gambling as well as other adult activities, Fox News has confirmed.

The findings, first reported by Politico, came from an audit of “Government Travel Charge Transactions” launched by the department’s inspector general’s office to determine “whether DoD government travel card holders used their card for personal use at casinos or adult entertainment establishments.”

Defense officials confirmed the accuracy of the Politico report to Fox News.

According to one official, the findings of the audit show that from July 1, 2013 to June 30, 2014, DOD credit cardholders logged 4,437 transactions totaling nearly $1 million at casinos.

In total, there are 1.6 million card holders, and the expenses in question still account for a fraction of total charges during that period.

“The report is not final yet, it is still weeks away,” one official said.

A Pentagon official told Politico that the federal government did not necessarily pay the charges as holders pay their own bills, and submit receipts of government-related expenses. The official said the cards may have been used to shield the charges from spouses.

Because the audit was of the system itself, and not the individuals involved, Politico reported that a likely outcome would be that affected agencies would be compelled to remind employees that the practice violates policy, and possibly the law.