The vice president addresses the annual March for Life rally

“They are cut from the same cloth,” Pence said at a Federalist Society gathering in Philadelphia. “It’s clear that the country will be stronger with him, but we’re not there yet.”

Within minutes of Trump announcing Tuesday that Gorsuch would be his pick to replace Scalia, Senate Democrats were insisting that he would need 60 votes in the chamber to win confirmation.

Massachusetts Sen. Elizabeth Warren, a Democratic firebrand, was more straightforward, saying she would oppose Gorsuch’s nomination based on his "long and well established record.”

Republicans have 52 senators and Democrats have 48. So under the chamber’s 60-vote rule, Gorsuch would need votes from at least eight Democrats to be confirmed.

However, Senate Majority Leader Mitch McConnell can lower the threshold to a simple majority of 51 votes.

Trump has suggested that McConnell, a Kentucky Republican, can resort, if needed, to the so-called “nuclear option,” to end filibusters and call for a vote.

Gorsuch, an appeals judge in the Denver-based 10th Circuit, would fill the seat left open by Scalia’s death in 2016 and restore the high court’s 5-4 conservative tilt.

“The qualifications of Judge Gorsuch are beyond dispute,” Trump said in announcing his nominee.

Pence suggested Saturday that he supports Trump’s position, saying Gorsuch will get a full Senate vote “one way or another.”

“Judge Gorsuch is a worthy successor to Antonin Scalia,” Pence also said. “He has established himself as a fair and impartial judge who has been faithful to the Constitution.”

Senate Judiciary Committee Chairman Chuck Grassley has said the start of the confirmation hearings are still several weeks away. 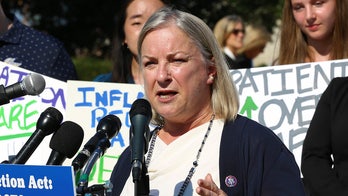 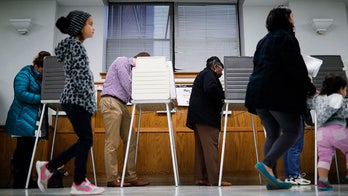 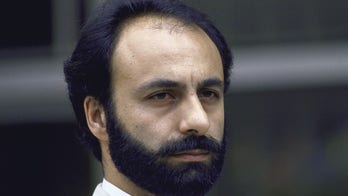 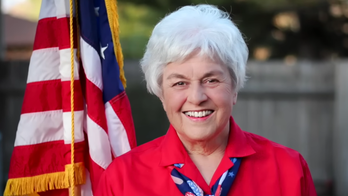