Valerie Plame, the former CIA operative who was at the center of an intelligence leak when her identity was publically revealed during the George W. Bush administration, plans to run for a U.S. Senate seat in New Mexico as a Democrat, according to reports.

Plame told the Washington Examiner on Friday that she would "like another opportunity to serve my country." Her disclosure follows the announcement Monday by U.S. Sen. Tom Udall, D-N.M., that he will not seek re-election.

Plame, 55, has a been vocal critic of President Trump, at one point raising nearly $90,000 on a crowdsourcing site to buy a stake in Twitter in hopes of banning the president from the social media platform. She also hosted a fundraiser for Hillary Clinton’s super PAC in 2014 and another for Clinton's presidential campaign. 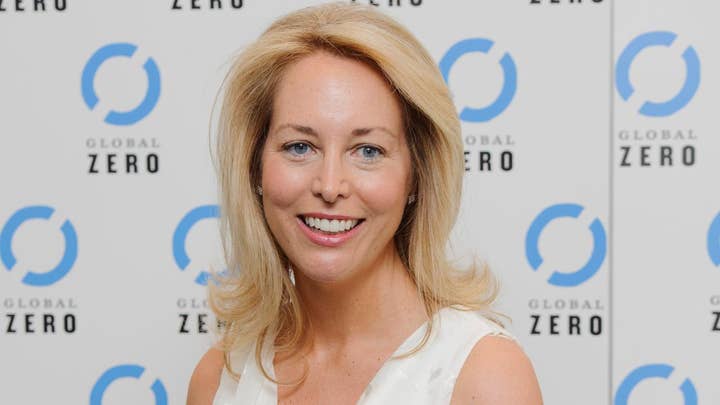 But Plame could face a revival of the anti-Semitism allegations she faced in 2017 after retweeting an article in the Unz Review titled “America’s Jews Are Driving America’s Wars.” (The website was founded by former California GOP gubernatorial candidate Ron Unz.)

“First of all, calm down. Re-tweets don't imply endorsement,” Plame said in her initial response. “Yes, very provocative, but thoughtful. Many neocon hawks ARE Jewish." She later added: "OK folks, look, I messed up. I skimmed this piece, zeroed in on the neocon criticism, and shared it without seeing and considering the rest."

She later apologized and resigned from the board of the Ploughshares Fund, which provides grants for projects aimed at preventing the spread of nuclear weapons, according to the Examiner. 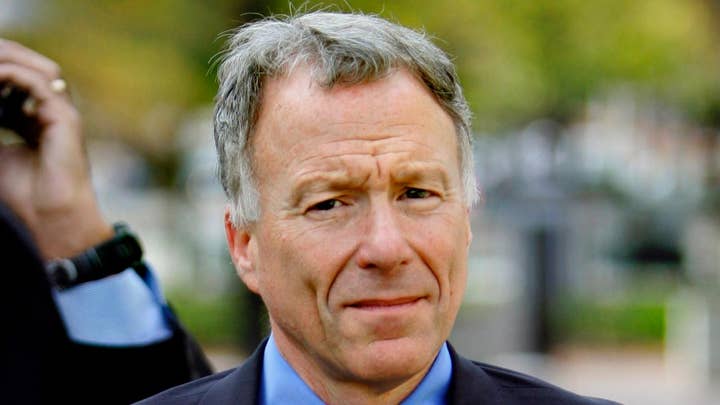 The ex-spy moved to New Mexico in 2007 after making headline following her outing during the Bush presidency. Journalist Robert Novak revealed Plame’s identity in a 2003 column that cited “two administrative officials” as sources. Plame claimed the revelation was payback from the Bush administration for an op-ed authored by her then-husband, former U.S. ambassador Joe Wilson, that questioned the intelligence used to invade Iraq.

Lewis “Scooter” Libby, former chief of staff to Vice President Dick Cheney, was convicted in 2007 of perjury, obstruction of justice and making false statements in connection with the leak. He was pardoned last year by President Trump. Plame later wrote a best-selling memoir, "Fair Game," about the ordeal that was made into a movie.

In 2017, Plame and Wilson quietly divorced after nearly two decades of marriage, the Examiner reported.