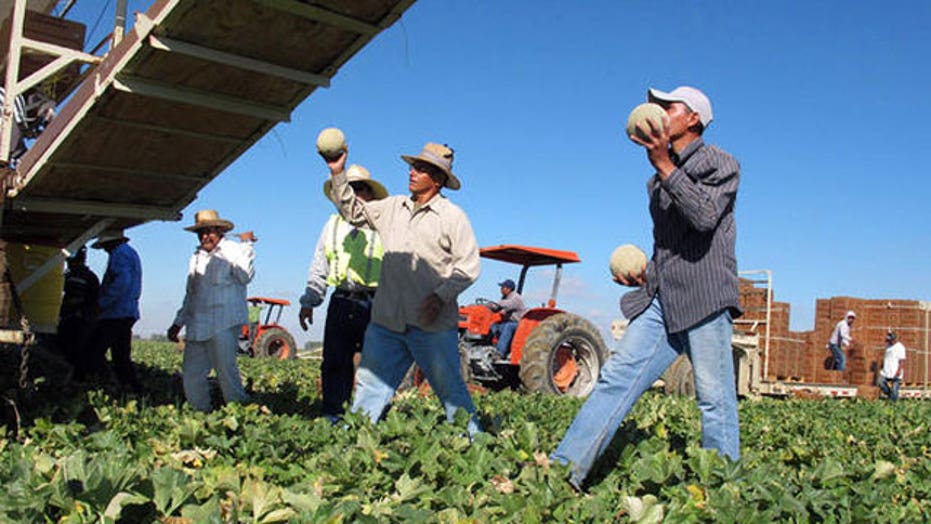 A government print order for as many as 34 million blank work permits and green cards is raising concern that the Obama administration could be preparing an executive order for amnesty after the November election.

An online solicitation by the U.S. Citizenship and Immigrations Services seeks vendors that can produce a minimum 4 million cards per year for five years, and 9 million in the early stages.

If the numbers reported by Breitbart.com on Monday are correct, they are vastly larger than official estimates of 12 million illegal residents in this country.

“There aren’t enough federal employees from here to Pluto to do adequate background checks on 34 million,” said Bob Dane, spokesman for the Federation for American Immigration Reform.

Dane told Watchdog.org that President Obama appears “to be getting his ducks in a row” before legalizing illegal residents by executive fiat.

“It’s another petulant display of contempt of Congress,” he said.

A USCIS official told MailOnline the solicitation for green cards was published “in case the president makes the move we think he will.”

But the official said the agency is not yet committed to buying the materials.